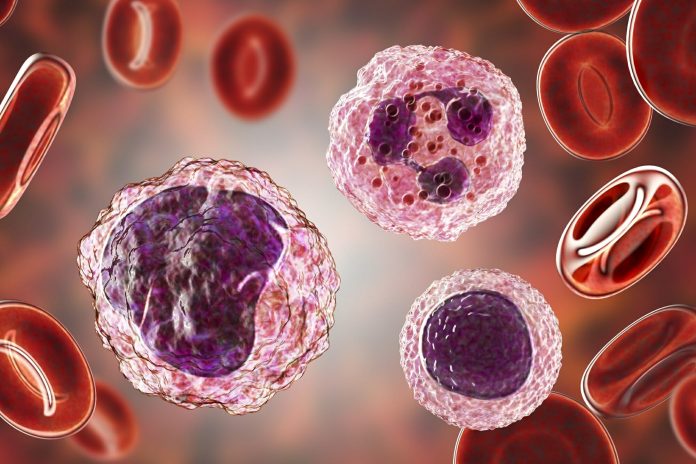 There is still debate surrounding the role of NLR as a prognostic tool in patients with acute ischemic stroke who receive IVT. A team of investigators conducted a systematic review and meta-analysis to determine whether NLR was associated with a poor prognosis following IVT and whether NLR at admission or post-IVT affected outcomes in this patient population.

The analysis included 12 studies with 3641 patients published between 2015 and 2020. Standard intravenous thrombolytic therapy was used in all 12 studies. The relationship between NLR and hemorrhagic transformation after IVT was reported in 6 studies, and a higher NLR was associated with an increased risk for hemorrhagic transformation (odds ratio [OR], 1.33; P <.001). Results indicated significant heterogeneity between studies (P <.001).

Ten studies assessed the relationship between NLR and 3-month poor functional outcome following IVT, and a higher NLR was positively associated with a higher risk of poor 3-month function outcome (OR, 1.64; P <.001). The study investigators also noted significant heterogeneity between these studies (P <.001).

A total of 4 studies measured the association between NLR and 3-month mortality and found no significant associations between the two (OR, 1.14; P =.120). Heterogeneity was significant among these studies as well (P <.001).

Results from a subgroup analysis suggested that NLR at admission, not post-IVT, was linked to a greater risk for hemorrhagic transformation (OR, 1.33; P =.039).

“Our results suggest that both the NLR at admission and the NLR after IVT were associated with poor functional outcome at 3 months, but the NLR after IVT appeared to have a stronger correlation with poor outcome than the NLR at admission,” the study investigators concluded. “However, because of the small sample size, future studies are warranted to further determine the best time point of blood sampling for the NLR in predicting outcome in [patients with acute ischemic stroke] receiving IVT.”

The Glymphatic System: Importance of Sleep for Clearance of Brain Protein Waste

Narcissistic Leaders: Even Children Fall for Their Superficial Charms