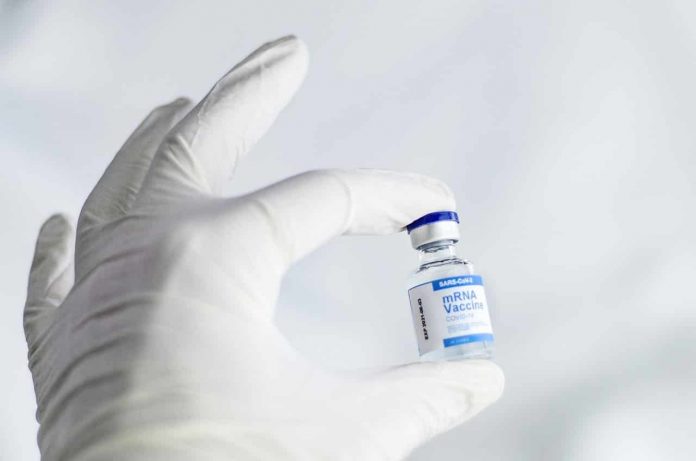 Summary: A new study reveals up to 22% of Americans are self-identified anti-vaxxers and embrace the label as a form of social identity.

A study of more than 1,000 demographically representative participants found that about 22 percent of Americans self-identify as anti-vaxxers, and tend to embrace the label as a form of social identity.

According to the study by researchers including Texas A&M University School of Public Health assistant professor Timothy Callaghan, 8 percent of this group “always” self-identify this way, with 14 percent “sometimes” identifying as part of the anti-vaccine movement.

The results were published in the journal Politics, Groups, and Identities.

“We found these results both surprising and concerning,” Callaghan said. “The fact that 22 percent of Americans at least sometimes identify as anti-vaxxers was much higher than expected and demonstrates the scope of the challenge in vaccinating the population against COVID-19 and other vaccine-preventable diseases.”

Researchers also found that participants who scored high on the anti-vaccine identity measure were less trusting of scientific experts and more individualistic. Additionally, study results show that there is increased opposition to childhood vaccine requirements among those who self-identify as anti-vaxxers.

The study serves as a “blueprint” for other researchers to further examine how socially identifying as an anti-vaxxer impacts health policies and public health.

Callaghan notes that Americans socially identifying as anti-vaxxers adds another layer of complexity to mitigating the anti-vaccine movement. Changing a core feature of one’s underlying social identity is a difficult task — one that likely cannot be fixed with traditional public health messaging.

Moving forward, Callaghan and other members of the research team hope to investigate how endorsement of the anti-vaccine label varies across the country based on states and levels of rurality, as well as interventions that might reduce individuals’ social attachment to the label.

Scholarly and journalistic profiles of anti-vaxxers – i.e., individuals who are active in efforts to oppose widespread vaccination – suggest that some Americans may identify with the “anti-vaccine” label in order to fulfill social goals (e.g., a sense of belonging in a broader community).

This is potentially problematic, as anti-vaxx social identification (AVSID) could imply increased receptivity to vaccine misinformation, and resistance to evidence-based medicine. In a large and demographically representative survey (N = 1001), we propose a novel measure of AVSID, and take stock of its prevalence and correlates.

We find that about 22% of Americans always (8%) or sometimes (14%) self-identify as “anti-vaxxers” (activists who support vaccine refusal), and that those who do tend to embrace the label as a form of social identity. We also find that people who score highly on our AVSID measure tend to be less trusting of scientific experts and more individualistic.

We conclude by outlining how our AVSID measure can be implemented to inform future research on opposition to evidence-based medicine and related public policies.

Neuroscientists Isolate Promising Mini Antibodies Against COVID-19 From a Llama