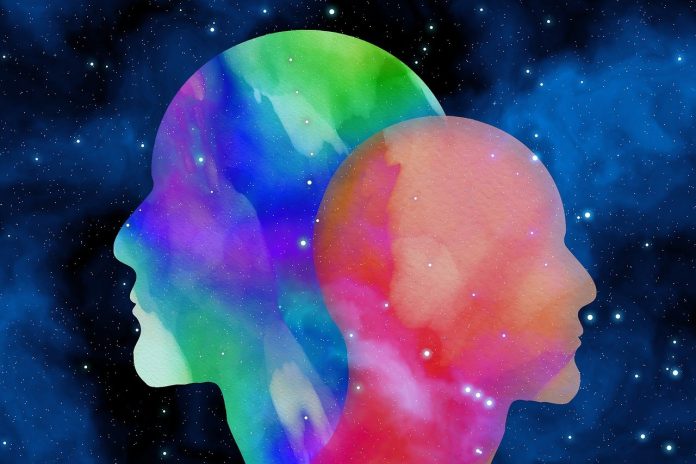 Summary: Adolescents with higher levels of Omega-3 fatty acids in their blood had a decreased risk of developing psychosis as they entered into early adulthood. At the age of 24, those with psychosis had lower levels of DHA than those without the disorder.

New research has found that adolescents with higher levels of an omega-3 fatty acid in their blood were less likely to develop psychotic disorder in early adulthood, suggesting that it may have a potential preventative effect of reducing the risk of psychosis.

The study, led by researchers from RCSI University of Medicine and Health Sciences, is published in Translational Psychiatry.

Over 3,800 individuals in Bristol’s Children of the 90s health study were assessed for psychotic disorder, depressive disorder and generalized anxiety disorder at age 17 and at age 24.

While there was little evidence that fatty acids were associated with mental disorders at age 17, the researchers found that 24-year-olds with psychotic disorder, depressive disorder and generalized anxiety disorder had higher levels of omega-6 than omega-3 fatty acids compared to those without these disorders.

In a group of over 2,700 individuals who were tracked over time, adolescents with higher levels of DHA at age 17 were 56% less likely to develop psychotic disorder seven years later at age 24. This suggests that DHA in adolescence may have a potential preventative effect of reducing the risk of psychosis in early adulthood.

These results remained consistent when accounting for other factors such as sex, body mass index, tobacco smoking and socio-economic status.

“The study needs to be replicated, but if the findings are consistent, these results would suggest that enhanced dietary intake of omega-3 fatty acids among adolescents, such as through oily fish like mackerel, could prevent some people from developing psychosis in their early twenties,” said Professor David Cotter, senior author of the study and professor molecular psychiatry at RCSI.

“The results could also raise questions about the relationship between the development of mental health disorders and omega-6 fatty acids, which are typically found in vegetable oils.”

The ICAT program is supported by the Wellcome Trust and the Health Research Board, the Health Service Executive National Doctors Training and Planning and the Health and Social Care, Research and Development Division, Northern Ireland.

“We need to do more research to learn about the mechanisms behind this effect, but it could possibly be related to reducing inflammation or decreasing inappropriate pruning of brain connections during adolescence,” said Dr. David Mongan, the study’s first author, who is a psychiatry trainee and Ph.D. student at RCSI.

Polyunsaturated fatty acids (PUFAs) may be pertinent to the development of mental disorders, for example via modulation of inflammation and synaptogenesis. We wished to examine cross-sectional and longitudinal associations between PUFAs and mental disorders in a large cohort of young people.

In longitudinal analyses, there was evidence of an inverse association between DHA at age 17 and incident psychotic disorder at age 24 (adjusted odds ratio 0.44, 95% confidence interval 0.22–0.87) with little such evidence for depressive disorder or GAD. There was little evidence for associations between change in PUFA measures from 17 to 24 years and incident mental disorders at 24 years.

These findings provide support for associations between PUFAs and mental disorders in early adulthood, and in particular, for DHA in adolescence in relation to prevention of psychosis.