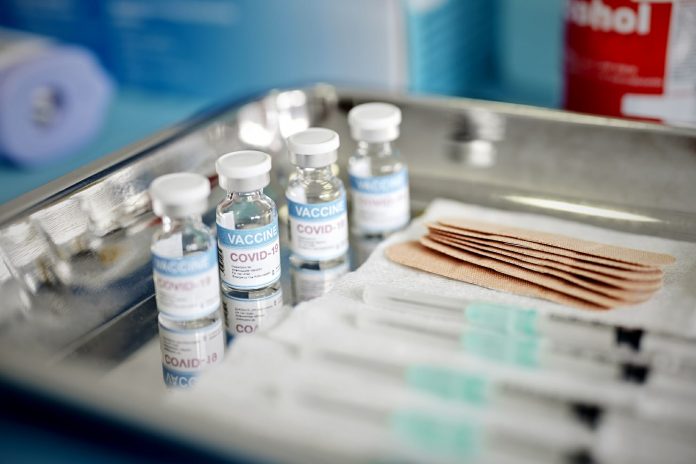 HealthDay News — Two doses of the Pfizer and AstraZeneca COVID-19 vaccines are effective against the coronavirus variant first identified in India, according to a new report from Public Health England.

The study was conducted between April 5 and May 16. It found that after two doses, the Pfizer vaccine is 88 percent effective in protecting against symptomatic disease from the variant, while the AstraZeneca vaccine is 60 percent effective, the Associated Press reported. However, both vaccines were only 33 percent effective three weeks after the first dose, so getting a second dose is essential.

More than 37.7 million people, or 72 percent of the adult population, have had their first vaccine dose in the United Kingdom. About 42 percent have had their second dose, the AP reported. British authorities have expressed concern in recent weeks that increasing cases of the Indian variant could jeopardize the U.K. plan to reopen its economy. More than 2,880 cases of the Indian variant have been recorded in England to date, figures show.

After the findings were announced, British health officials said they were optimistic that remaining pandemic restrictions in England can be lifted in June, the AP reported.

The revolt of the slow gaze – Art 4 campus