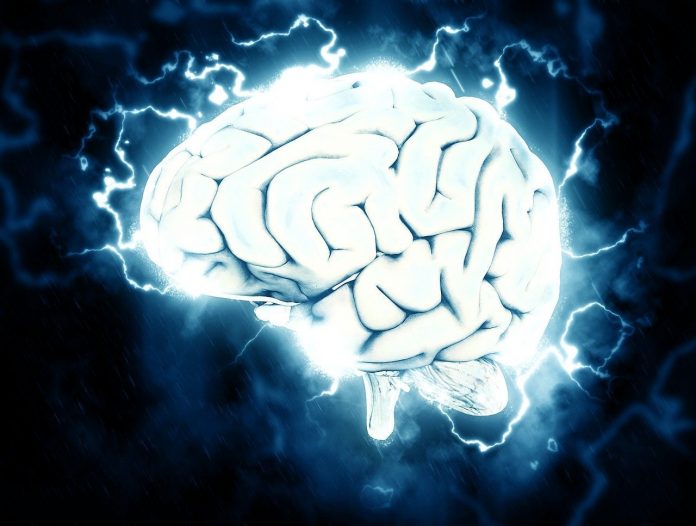 Summary: Alterations in the local network of specific brain regions can predict the progression of epilepsy, and determine whether surgery is a viable option for the patient.

Scientists have discovered that the way in which neurons are connected within regions of the brain, can be a better indicator of disease progression and treatment outcomes for people with brain disorders such as epilepsy.

Many brain diseases lead to cell death and the removal of connections within the brain. In a new study, published in Human Brain Mapping, a group of scientists, led by Dr Marcus Kaiser from the School of Medicine at the University of Nottingham, looked at epilepsy patients undergoing surgery.

They found that changes in the local network within brain regions can be a better predictor of disease progression, and also whether surgery will be successful or not.

The team found that looking at connectivity within regions of the brain, showed superior results to the current approach of only observing fibre tract connectivity between brain regions. Dividing the surface of the brain into 50,000 network nodes of comparable size, each brain region could be studied as a local network with 100-500 nodes. These local networks showed distinct changes compared to a control group not suffering from epileptic seizures.

Using a non-invasive technique called diffusion tensor imaging – a special measurement protocol for Magnetic Resonance Imaging (MRI) scanners – the team of scientists demonstrated that fibres within and between brain regions are removed for patients.

However, they found that connectivity within regions was a better predictor of whether surgical removal of brain tissue was successful in preventing future seizures.

Explaining the work, Dr Kaiser, Professor of Neuroinformatics at the University of Nottingham, says: “When someone has an epileptic seizure, it ‘spreads’ through the brain. We found that local network changes occurred for regions along the main spreading pathways for seizures. Importantly, regions far away from the starting point of the seizure, for example in the opposite brain hemisphere, were involved.

“This indicates that the increased brain activity during seizures leads to changes in a wide range of brain regions. Furthermore, the longer patients suffered, the more regions showed local changes and the more severe were these changes.”

The researchers at Nottingham, Newcastle, Qingdao, Shanghai, and Munich Universities, along with the company Biomax, evaluated the scans of 33 temporal lobe epilepsy patients and 36 control subjects.

Project manager Dr Markus Butz-Ostendorf from Biomax: “Our software can be easily employed at hospitals and can also be combined with other kinds of data from genetics or from other imaging approaches such as PET, CT, or EEG.”

Commenting on the fact that local changes were more informative of surgery outcome, Professor Yanjiang Wang, who is one of the corresponding authors, and Ms Xue Chen, both from China University of Petroleum (East China), explained: “Local connectivity was not only better in overall predictions but particularly successful in identifying patients where surgery did not lead to any improvement, identifying 95% of such cases compared to 90% when used connectivity between regions”.

About this epilepsy research news

Finding clear connectome biomarkers for temporal lobe epilepsy (TLE) patients, in particular at early disease stages, remains a challenge. Currently, the whole-brain structural connectomes are analyzed based on coarse parcellations (up to 1,000 nodes). However, such global parcellation-based connectomes may be unsuitable for detecting more localized changes in patients.

Here, we use a high-resolution network (~50,000-nodes overall) to identify changes at the local level (within brain regions) and test its relation with duration and surgical outcome.

Life Expectancy Falling for Adults Without a Bachelor’s Degree