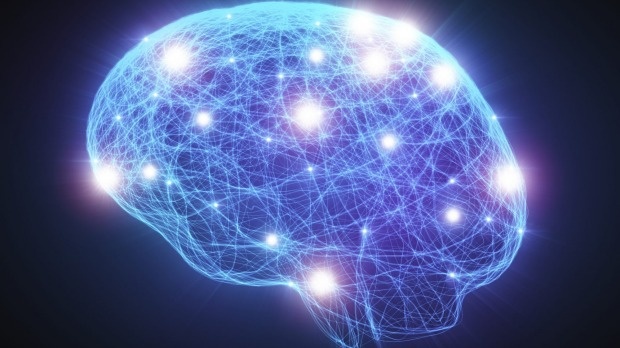 Thirteen new rare candidate loci associated with Alzheimer disease (AD) were identified. These findings were published in Alzheimer’s and Dementia.

Whole genome sequencing was performed among 2247 individuals from 605 multiplex AD families. Single-variant and spatial clustering-based approaches were used to identify rare candidate loci and regions. An independent cohort of 1669 individuals was used to replicate these findings.

Using a single-variant approach, a total of 24,301 rare variants associated with AD at a significance of P <.01. No variants reached genome-wide significance, but the top 271 were significant at P <5×10–4.

Using a spatial-clustering approach, 1756 regions associated with AD at a significant of P <.01. No regions reached genome-wide significance, but the top 47 were significant at P <5×10-4.

The networks associated with these genes comprised 1274 interacting proteins, many of which were established AD genes. The highest ranked gene ontology terms were nervous system development, neurogenesis, and developmental process.

The investigators identified a total of 13 genes which had never been associated with AD previously:

The study authors concluded that they identified 13 novel genes associated with AD using a rare-variant association study. These genes were involved with neuronal development and synaptic integrity and not with innate immunity like the associated genes published previously. These newly identified genes may be potential targets for therapeutic interventions.

Why Do Psychiatric Drugs Help Some, but Not Others?

An Interview with Julia Rucklidge, Ph.D.