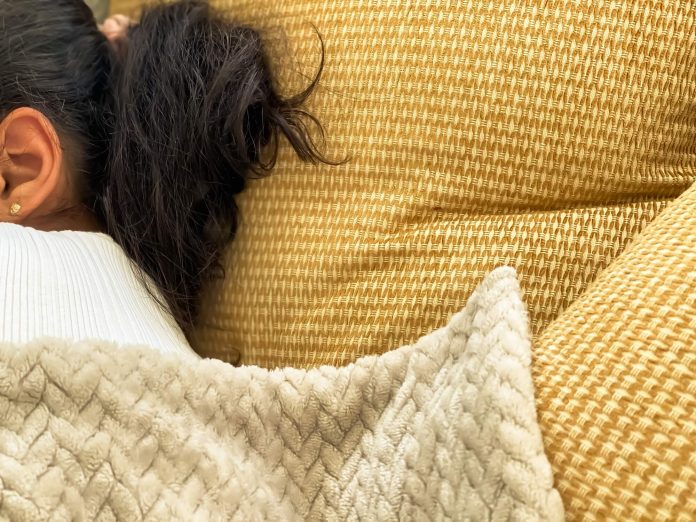 Patients with narcolepsy, especially narcolepsy type 1 (with cataplexy), have poorer nighttime sleep, the study researchers found in a systematic review and meta-analysis of studies on polysomnography (PSG)-measured nighttime sleep changes in these patients.

Publication bias was detected for the differences in TST (initially found to not have significant difference), SL, N1, SWS, REML, and PLMI between groups. After adjusting for publication bias, the study researchers identified a statistically significant increase in TST (SMD = 0.236) in narcolepsy patients compared with HCs while direction of change for the other measures remained consistent.

Limitations of the review included the inability to explore the effects of different psychiatric diseases or medications on PSG changes in narcolepsy and the exclusion of studies that used “clinical controls.”