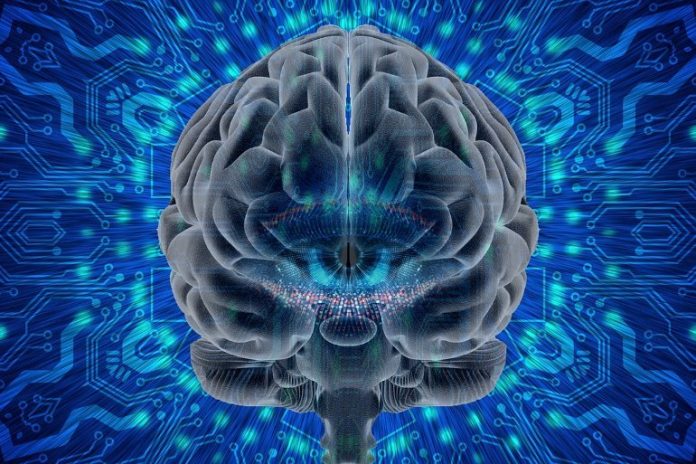 Summary: Study reveals a surprising level of similarity in brain structure and development between humans and other primates.

What makes the human brain special? It’s not the time it takes to mature, according to new research. Scientists report the human frontal cortex, the part of the brain involved in higher-level thinking and reasoning, follows a developmental trajectory similar to that of other primates including chimpanzees and macaques.

“Overall, our studies converge to demonstrate a surprising level of similarity in brain structure and development between humans and other studied primates.”

Charvet will present the research at the American Association for Anatomy annual meeting during the Experimental Biology (EB) 2021 meeting, held virtually April 27-30.

Some of the findings were recently published in the Proceedings of the Royal Society B.

Charvet and colleagues integrate data on gene expression, brain structure and behavioral markers to comprehensively analyze brain development across species. While previous researchers have applied these approaches in isolation, each approach has limitations, so combining them provides a more complete picture.

The researchers used their integrated approach to compare frontal cortex development in humans and chimpanzees. In total, they had acquired 137 time points from 44 days after conception to 55 years of age.

“It’s only by merging information across scales of biological organization that we can conclusively say how old a chimpanzee is in human days,” said Charvet.

In addition to chimpanzees, the team applied similar methods to analyze brain development in mice and macaques, a type of monkey. As expected, the researchers found that mouse brains mature at a much faster rate than human brains, but humans and macaques showed similar patterns of development.

These comparisons offer a reference point that scientists can use to compare ages and better understand how our brains differ from those of other animals. In addition, Charvet says the integrated approach can help researchers map brain circuitry to gain insights into human evolution.

“Integrating across scales of biological organization expands the repertoire of tools available to study biological programs in human evolution and opens new avenues to study connections in health and disease,” said Charvet.

The research will be incorporated into a website that catalogues brain development and relative biological ages of a variety of mammalian species.

Original Research: The findings will be presented at Experimental Biology 2021

The Role of Sleep Deprivation in Unwanted Thoughts