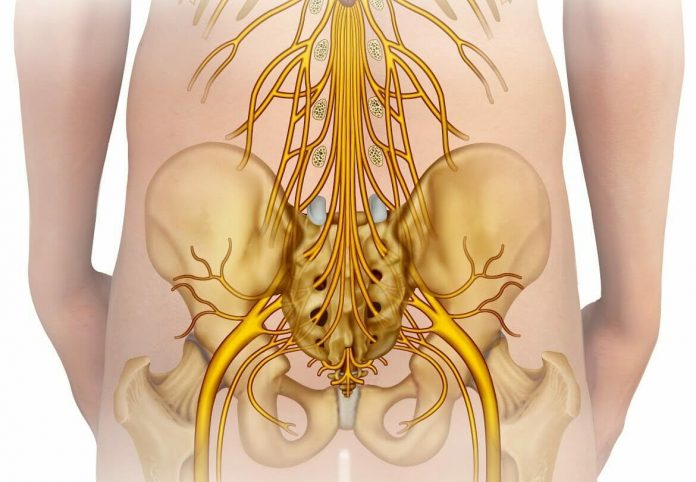 Lumbosacral radiculoplexus neuropathy (LRPN), a painful, paralytic, immune-mediated neuropathy, is associated with increased mortality risk, likely due to higher frequency of diabetes mellitus and other comorbidities in these patients, according to study results published in Neurology.

The frequency of LRPN is significantly higher among patients with diabetes mellitus, and LRPN can be divided into diabetic and non-diabetic LRPN. The objective of the current population-based study was to explore the outcomes and survival of patients with LRPN.

Using data the facilities of the Rochester Epidemiology Project, study researchers identified all potential cases of LRPN from early 2000 through the end of 2015 in Olmsted County, Minnesota.

The study sample included 59 (median age, 70 years; 56% men) patients with 62 LRPN episodes, including 39 patients with diabetes mellitus. At the time of diagnosis, pain and/or weakness were reported in over 90% of episodes, and the disease was bilateral in more than a third of episodes (37.1%).

Median Neuropathy Impairment Score (NIS) improved over the course of the follow-up from 20 points at baseline to 17 points (P =.0002), and most patients (55.6%) had an improvement of at least 4 points.  Similarly, median modified Rankin scale score improved from 3 at baseline to 2 at the end of follow-up.

“LRPN is self-limited inflammatory neuropathy that improves over time but often leaves people with problematic functional impairment and ongoing need for walking aids. Although having LRPN increases mortality risk, this increased mortality is probably due to higher prevalence of [diabetes mellitus] and other comorbidities rather than to the LRPN itself,” concluded the study researchers.

MRI for Assessment of Skeletal Muscle Abnormalities in Type 2 Diabetes