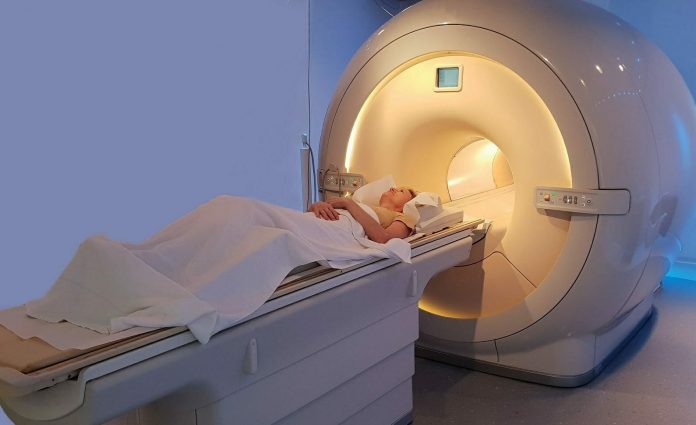 Connectivity between the insula and precuneus may be associated with cognitive function among patients with isolated rapid eye movement sleep behavior disorder (iRBD), according to the results of a cross-sectional study published in Sleep Medicine.

Patients with iRBD and those in the control group had a mean age of 66.5 (standard deviation [SD], ±6.9) and 68.1 (SD, ±3.4) years, respectively, and 58.0% and 55.0% were men, respectively. Patients had been diagnosed with iRBD an average of 7.1 (SD, ±4.6) years previously, and compared with controls had higher Rapid Eye Movement Sleep Behavior Disorder Questionnaire scores (P <.001), Geriatric Depression Scale scores (GDS; P =.001), Scales for Outcomes in Parkinson Disease-Automatic questionnaire scores (P =.001), and spent fewer years in education (P =.047).

Delayed recall was correlated with functional connectivity of cluster 2 in the left posterior insula (r, 0.282; P =.047) and was more strongly correlated after correcting for GDS (adjusted r, 0.333; P =.019).

This study was limited by its small sample size and the cross-sectional design, which did not allow for causative relationships to be assessed.

Study researchers concluded that their findings emphasized “the insula as an important neural correlate associated with iRBD… [Functional connectivity] changes may be a biomarker of incipient cognitive decline, and larger longitudinal studies will be necessary to confirm the causal relationship between FC changes and cognitive impairment in iRBD.”

Lowering your risk of dementia: Q&A with Dr Ruth Peters

Physical Activity Jolts Brain Into Action in the Event of Depression