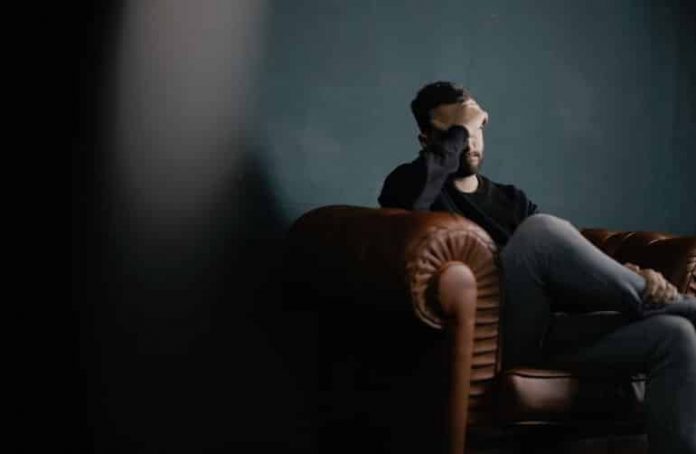 Summary: A new study looks at the role frustration plays in driving addiction.

A team from The University of Texas Medical Branch at Galveston (UTMB) focused on drug addiction research have pioneered a new way to study frustration as a factor in substance use disorders. The study was published in the medical journal Psychopharmacology.

Traditional addiction research has focused on three aspects of substance use disorders: craving, impulsivity, or habit. Scientists hypothesized that a fourth factor, frustration, could also lead to escalation of drug use and addiction.

“An example of frustration behavior is when someone can’t get the channel on the TV to change or when an elevator takes too long to arrive. People will often respond to both situations by pressing the button repeatedly or holding the button longer with repeated attempts. This typical human response to frustration is the same in rats. In our study, rats were trained to press a lever for delivery of either a sucrose pellet or an intravenous infusion of a synthetic opioid. If they didn’t get what they expected, they would press the lever more frequently and for longer periods of time,” said Dr. Thomas A. Green, of UTMB’s Department of Pharmacology and Toxicology.

“When a rat presses a lever repeatedly that was supposed to deliver a banana-flavored sucrose pellet, but the pellets never arrive, they hold the levers down longer as the frustration builds,” he said.

Tileena Vasquez, a doctoral candidate in UTMB’s Department of Pharmacology and Toxicology and the lead author of the paper, said the study showed all rats would press a lever for intravenous infusions of fentanyl, a synthetic opioid, but about 10% of rats would escalate their intake of fentanyl to about double that of the average rat.

“Even as the escalating rats take massive amounts of drug, their bar presses get longer (in some cases up to 10 minutes long), even though long bar presses do not increase the amount of drug delivered,” Vasquez said, adding that the conclusion is that these susceptible rats, even though they are taking as much fentanyl as their bodies can handle, are frustrated that they are still not getting enough drug to satisfy them.

Green says the study has obvious implications for future studies of opioid use disorder and will help scientists understand how frustration, as well as craving, impulsivity and habit can lead to opioid escalation.

Funding: The research was funded by the National Institute on Drug Abuse grant DA047102 (TAG) and a pilot grant from the UTMB Center for Addiction Research.

Original Research: Closed access.
“Lever-press duration as a measure of frustration in sucrose and drug reinforcement” by Thomas A. Green et al. Psychopharmacology

Currently there is little research into the role of frustration in substance use disorders despite research showing that frustration tolerance in humans is associated with a lower likelihood of developing substance use problems, better outcomes in recovery, and fewer relapses.

In these studies, bar-press durations increase when rats are in a state of frustration during self-administration of sucrose, fentanyl, or cocaine.

Insight Into Brain Function and Breakdowns

Bond Between Mothers and Their Babies Integral to Infant Development