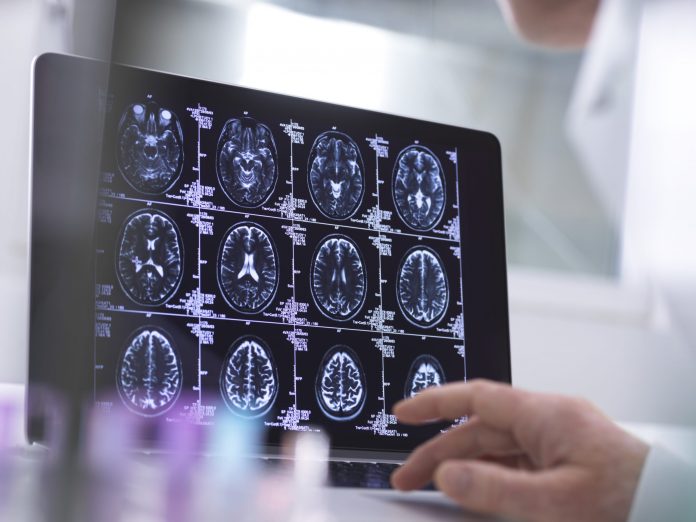 In adults between 72 and 92 years of age, severe perivascular space (PVS) dilation pathology is predictive of increased risk of cognitive decline and dementia, according to study results published in Neurology.

The study included 414 community dwelling older adults between the ages of 72 and 92 years (mean age, 79.8 years) who were part of the population-based Sydney Memory and Ageing study. Participants underwent cognitive assessments and 3T MRI imaging and were assessed for consensus dementia diagnoses at baseline and once every 2 years for up to 8 years.

The study researchers counted the number of PVS in 2 representative slices in the basal ganglia (BG) and centrum semiovale (CSO), and defined severe PVS pathology as the top quartile. They also examined the effects of severe PVS in either BG or CSO regions, both regions, and in patients with severe BG and/or severe CSO PVS.

Limitations of this study included the lack of a longer-term follow up as well as the availability of detailed cognitive data for only 4 years compared with the follow-up period of 8 years.

Based on their findings, the study researchers concluded that “further research is needed into the etiology and sequelae of PVS pathology since PVS may be an important potential biomarker to help with early dementia diagnosis, prognosis and subtyping.”

What Regulates the ‘Glue’ Needed for Nerve Repair?