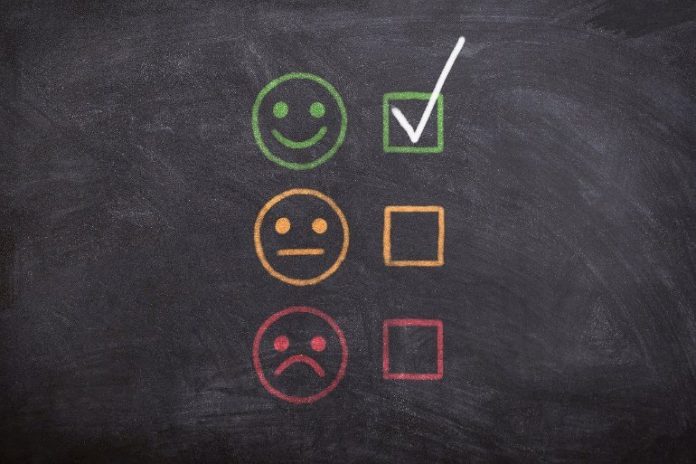 Summary: Researchers have identified a genetic link between depression and an increased risk of developing stomach ulcers.

University of Queensland researchers have confirmed a link between depression and stomach ulcers, in the world’s largest study of genetic factors in peptic ulcer disease.

Professor Naomi Wray from UQ’s Institute for Molecular Bioscience (IMB) and Queensland Brain Institute and and Dr Yeda Wu from IMB have provided clues to how the gut and brain work together by studying health data from nearly half a million people.

Dr Wu said the research supported a holistic approach to caring for patients with gastrointestinal diseases like peptic ulcers, which affect between five and 10 per cent of people at some time in their lives.

“As a medical student, I noticed how some patients’ gastrointestinal symptoms improved after psychotherapy or psychiatry treatment,” Dr Wu said.

“This study linking major depression with an increased risk of gastrointestinal disorders also explains the co-morbidity of the conditions.”

Stress was thought to be the leading cause of peptic ulcer disease until it was linked to the bacteria H. pylori by Australian Nobel Prize winners Barry Marshall and Robin Warren.

Dr Wu said medication had since reduced the disease’s prevalence, but the importance of other risk factors including lifestyle and psychological factors now needed to be re-emphasised.

“To identify why some people develop ulcers, we studied health data from 456,327 individuals from the UK Biobank and identified eight genetic variations associated with the risk of getting peptic ulcer disease,” Professor Wray said.

“Six of the eight variations can be linked to why some people are more prone to H. pylori infection, which would make them more susceptible to peptic ulcer disease.”

Professor Wray said an existing peptic ulcer treatment targets the gene linked to one of these genetic variations and so identification of other associated genes could offer opportunities to develop new treatments.

“Access to vast health and genomic data sets allows researchers to advance understanding of many complex diseases and traits,” she said. “Resources such as the UK Biobank have made it possible to now study the genetic contribution to common diseases, such as peptic ulcer disease, and understand the risks more fully,” Professor Wray said.

“If we can provide genetic risk scores to patients, it could be part of a prevention program to help reduce the rates of peptic ulcer disease.”

About this depression and gut health research news

The results highlight the role of host genetic susceptibility to infection. Post-GWAS analyses for PUD, GORD, IBS and IBD add insights into relationships between these gastrointestinal diseases and their relationships with depression, a commonly comorbid disorder.

The Science of ‘Mind-Reading’: How Well Do We Understand Others?

Eating Sea Squirts May Reverse the Signs of Aging

Sleep Loss Does Not Impact Ability to Assess Emotional Information