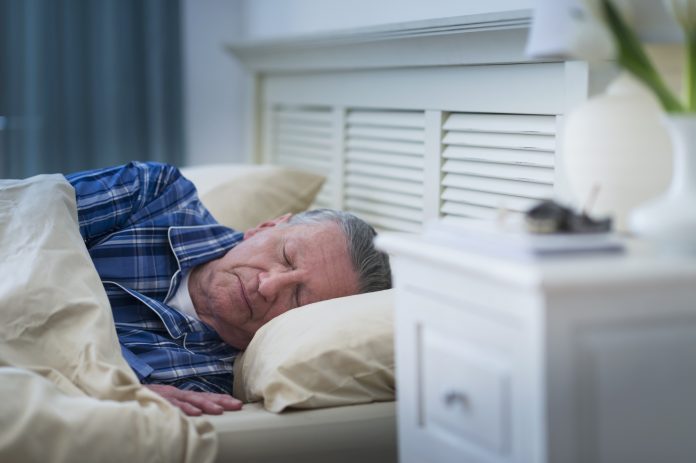 There may be a correlation between T2/T1 in night behavior in elders with Alzheimer disease (AD), according to study results published in Alzheimer’s & Dementia.

Since sleep disorders have been found to have a strong correlation with AD derivations, early diagnosis and interventions could improve quality of life for this population. Study researchers sought to investigate whether there are alterations in the intracranial pressure of elder patients with both AD and sleep disorders compared with patients with only AD.

Investigators utilized data from the Ambulatory of Cognitive‐Behavioural Neurology (ANEC) at Universidade Federal de São Carlos in Brazil. The study cohort was predominantly women. The most common Clinical Dementia Rating was 3 in the patients with AD, which suggested more advanced dementia.

There were no correlations between the intracranial pressure assessments and other study variables. Results were different, however, when patients were separated into groups with and without sleep disorders compared to the general assessment.

This study was limited by its restricted sample size as a larger sample size may have produced different results.

Astrocytes Identified as Master ‘Conductors’ of the Brain

COVID-19 and the Global Predators: We are the Prey–Latest Breggin Book