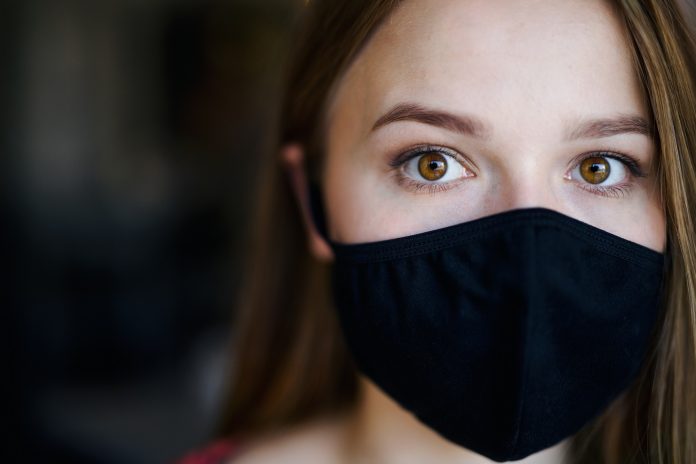 A recently published case study described a case of severe encephalopathy associated with coronavirus disease 2019 (COVID-19) in a pediatric patient who developed clinical features characteristic of akinetic mutism. This was published in a recent edition of Neurology.

The patient was a 16-year-old female who developed anxiety, insomnia, anorexia, paranoia, and ritualistic behaviors 3 days after developing a sore throat. She was referred to the emergency department for urgent psychiatric review following the onset of visual hallucinations. The patient’s temperature rose to 38.6°C at time of attendance.

Clinicians tested for and detected severe acute respiratory syndrome coronavirus 2 (SARS-CoV-2) on up to 6 nasopharyngeal swabs over the following several weeks. During the first 10 days of admission, the patient remained pyrexial and tachycardic.

Visual and auditory hallucinations in this patient included seeing lions leaping towards her and fears that she had harmed her family members. She developed mutism 5 days after admission and exhibited little to no voluntary motor activity. The patient displayed repetitive scissoring movements with her legs and circular movements with her arms; this lasted for hours at a time during the first 2 weeks of clinical course.

Treatment included 1 course of 0.4 mg/kg/day of intravenous immunoglobulin (IVIG) over the course of 5 days from day 3 of admission. The patient then received 1 g of intravenous methylprednisolone per day over 3 days. While clinicians initiated a second course of IVIG on day 14, it was discontinued following the development of a widespread rash.

Approximately 4 weeks after the initial presentation, the patient began to show signs of increased voluntary movement, speech attempts, and a reduction in limb rigidity. Her gait remained hesitant, but she was finally discharged home on day 98. She still required significant support in washing and feeding and was waiting for admission to a facility for rehabilitation.

The patient continued to have significant cognitive and physical difficulties 4 months after the onset of symptoms, but these symptoms began to improve at 6 months. At this time, her neurologic examination normalized. The patient’s speech also became fluent with an engaged affect. She has since regained activities of daily life and has resumed her local dance classes. Despite this, she still has memory difficulties and complaints of fatigue.

Regarding this case, the study authors stated that “this was a devastating, presumed parainfectious encephalopathy, with slow and incomplete recovery to date.” They concluded that, ultimately, “the patient will require close neurological and psychiatric long-term follow-up.”