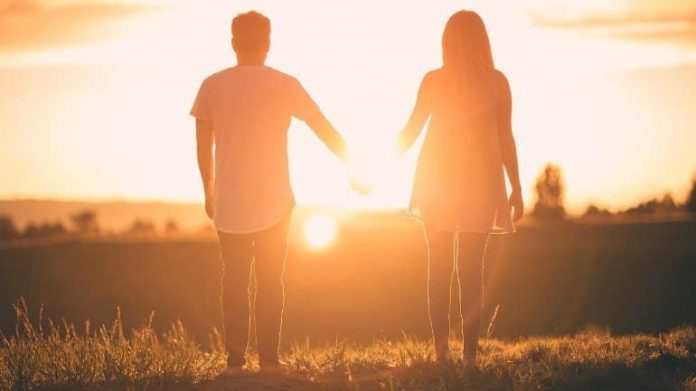 Summary: Study finds the immune system links personality to the long-term risk of mortality. Those who score higher on the personality trait of conscientiousness tend to live longer because their immune systems have lower levels of interleukin-6.

Ground-breaking research led by University of Limerick has revealed for the first time that the immune system directly links personality to long-term risk of death.

The study sheds new light on why people who are more conscientious tend to live longer.

Results from the new international study published in the journal Brain, Behavior, and Immunity have found that the immune system plays a previously unknown role in the link between personality traits and long-term risk of death.

“Personality is known to be associated with long-term risk of death, it is a well replicated finding observed across numerous research studies internationally,” explained Principal Investigator on the study Dr Páraic Ó Súilleabháin, from the Department of Psychology and Health Research Institute at University of Limerick, Ireland.

“The critical question is ‘how’. We wanted to find out if a biological pathway such as our immune system may explain why this happens.

“Our personality is critically important throughout our lives, from early stages in our development, to the accumulation of the impact of how we think, feel, and behave across our lives, and in the years preceding our death. It is also becoming increasingly apparent how important personality actually is for our long-term health and resulting longevity.

For instance, it has been shown that people scoring lower on the personality trait of conscientiousness (a tendency to be responsible, organized, and capable of self-control) can be at a 40% increased risk of future death compared to their higher scoring counterparts. What is not clear is how this could happen, and importantly, what biological pathway might be responsible for this link,” added Dr Ó Súilleabháin.

The researchers wanted to investigate if two biological markers which are central to the immune system may explain why personality traits are associated with long-term mortality risk. Specifically, they wanted to test if interleukin-6 and c-reactive protein which are known to play an important role in age-related morbidity may explain how our personality traits are related to how long we live. The study was drawing on data from the Midlife in the United States Longitudinal Study carried out on 957 adults who were examined over a 14-year period.

Dr Ó Súilleabháin explained: “We found that part of the reason why people who score higher on the personality trait of conscientiousness live longer is as a result of their immune system, specifically due to lower levels of a biological marker called interleukin-6. There are likely further biological mechanisms that are yet to be discovered which will give a clearer picture of all the different ways that our personalities are so critical to our long-term health.

“These findings are very important and identify for the first time that an underlying biological marker directly links personality to long-term mortality risk. With replication, these findings provide an opportunity for future interventions to increase our longevity and health across the lifespan,” Dr Ó Súilleabháin added.

About this mortality and personality research news

Personality is associated consistently with mortality hazards, but the physiological pathways are not yet clear. Immune system dysregulation may be one such pathway due to its role in age-related morbidity and mortality.

In this preregistered study, we tested whether interleukin-6 (IL-6) and C-reactive protein (CRP) mediated the associations between personality traits and mortality hazards. The sample included 957 participants (M ± SD = 58.65 ± 11.51 years; range = 35–86 years) from the Midlife in the United States Survey that had 14 years of follow-up.

Higher conscientiousness was associated with lower mortality hazards, with each one standard deviation higher conscientiousness associated with a 35% lower mortality risk. IL-6, but not CRP, partially mediated this association, with IL-6 accounting for 18% of this association in the fully adjusted model. While there was initial evidence that the biomarkers mediated both neuroticism and agreeableness and mortality risk, the indirect effects were not significant when controlling for the sociodemographic variables.

Taken together, higher conscientiousness may lead to a longer life partially as a result of lower IL-6. This work highlights the importance of biological pathways that link personality to future mortality risk.

Racial Disparities in the Diagnosis of Autism Spectrum Disorder