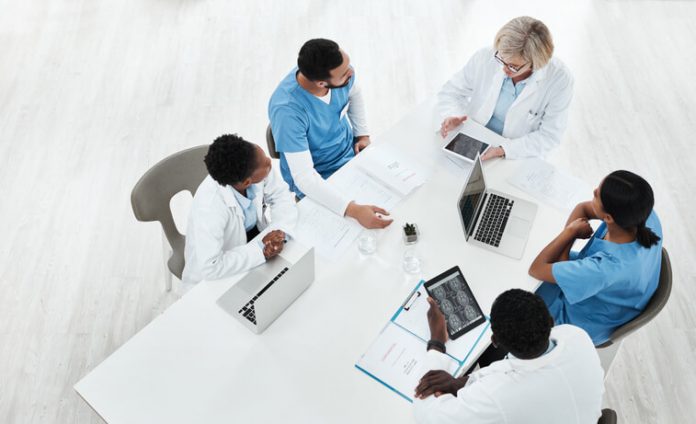 Neurologists must find ways to better serve their patients of diverse backgrounds. Only by doing this can physicians build a culture of inclusivity and excellence that will benefit patients and the future of neurology.

That was a key message in a peer-to-peer talk at the 2020 American Academy of Neurology Fall Conference given by Dr. Charlene Gamaldo, the first Black full-time professor of neurology at Johns Hopkins Medicine.

“Race does not exist as a medical concept, but racism does, just as poverty, just as other social constructs that impact our patients’ overall healthcare outcomes and their access,” Gamaldo said.

The onus is on physicians “as scientists, as teachers, as doctors” to uncouple the idea of race as a scientific term, Gamaldo said, as physicians remain trusted professionals in society.

While patient populations are growing more diverse, people of color are still poorly represented among neurologists. According to a 2020 Insights Report from the American Academy of Neurology, 72 percent of neurologists are white.

Not only do patients want to see doctors that look like them, so do medical students, and that is critical for the future of the field.

“We have more medical students interested in going into neurology upon entering medical school than we do upon exiting,” Gamaldo said.

It’s important to understand why this is happening and fix it. And increased diversity among neurologists sets up the profession to better solve the complex health problems facing patients, Gamaldo said.

Increasingly, regulatory bodies such as the U.S. Food and Drug Administration and National Institutes of Health are demanding it, according to Gamaldo. This is not an issue for our future, it is upon us now.

The American Academy of Neurology offers multiple ways to learn more and get involved on this issue, including the Special Commission on Racism, Inequity, and Social Justice and a Diversity Leadership Program.