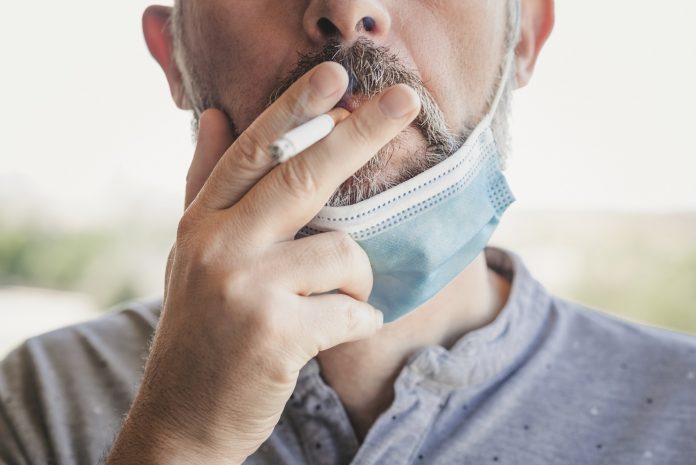 Genetically determined smoking behavior is associated with an increased risk for non-traumatic subarachnoid hemorrhage (SAH), according to study results published in Stroke.

Data suggest that smoking is an important risk factor for aneurysm formation and rupture. While previous studies have identified an increased risk for non-traumatic SAH among smokers, the causal association is not well understood.  The objective of this study was to determine if smoking is causally related to the risk for SAH.

The study had several limitations, according to the study researchers, including potential misclassification of the outcome secondary to use of ICD codes to determine SAH cases, the absence of an independent dataset to confirm the results, and the limited demographic of the study population (all genetically determined White study participants). As a result, findings cannot be applied to other racial and/or ethnic populations.

“We found that a stronger genetic predisposition to smoking is significantly associated with an increased risk of SAH. These findings provide important evidence to support a causal relationship between smoking and the risk of SAH,” concluded the study researchers.

Hydrogen Peroxide Keeps Gut Bacteria Away From the Colon Lining

Journal Scan – This Month in Other Journals, November 2020