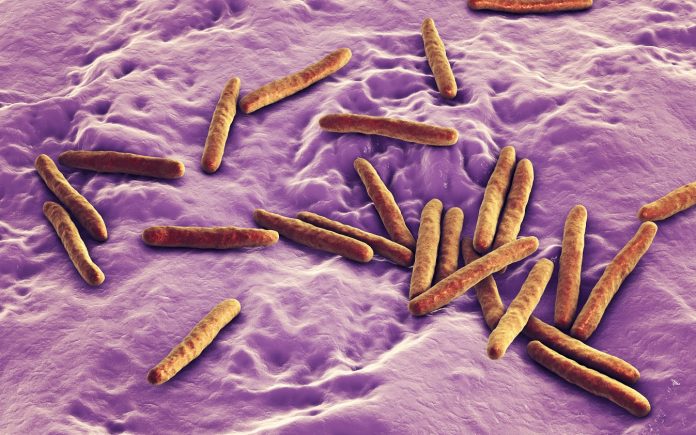 A new 60-minute point-of-care lateral flow assay featured the same sensitivity as mycobacterial culture in detecting tuberculosis meningitis (TBM) in adult patients with HIV, according to a study in Clinical Infectious Diseases.

Major risk factors for TBM include young age and HIV infection. The aim of this prospective study was to evaluate the Fujifilm SILVAMP TB LAM assay (FujiLAM), a point-of-care lateral flow assay that requires 0.2 mL of sample, and its ability to identify the presence of TBM in adults. Originally, the FujiLAM was designed to test urine; in this study, however, the researchers tested cerebrospinal fluid (CSF) for mycobacterial lipoarabinomannan. Most of the study participants had HIV.

The study researchers found that FujiLAM was more likely positive in patients presenting with high CSF bacterial burden, as well as in patients with advanced HIV infection and increased mortality. In contrast, they suggested that FujiLAM cannot be used as a rule-out test, as the FujiLAM failed to detect approximately 26 percent of cases with microbiologically confirmed TBM.

The specificity of TBM was reportedly “excellent” for detecting TBM. Because of this, the study researchers suggested that the probability of a patient from this population having TBM increased from 57 to 97 percent if the FujiLAM test was positive. Only 1 false-positive FujiLAM test was found using a reference standard of microbiologically confirmed plus clinically probable TBM.

The study researchers concluded that “for the first time, a true rapid point of care assay holds promise for bedside diagnosis of this infection.” They added that if the “clinical utility of FujiLAM can be demonstrated, the global health community should ensure commercial availability of FujiLAM at affordable cost.”

The Role of Sleep Deprivation in Unwanted Thoughts

Psychologists Reveal How We Truly See Ourselves by Generating ‘Mental Selfies’

What is the place of magnesium in the treatment of migraine? – The Neurology...