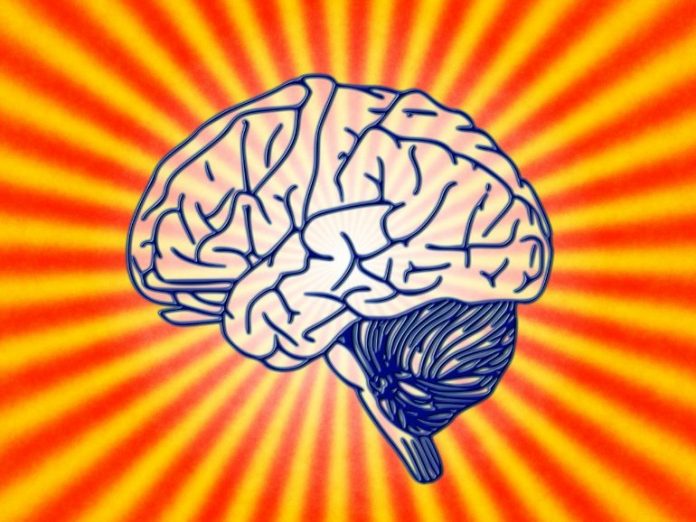 Summary: Researchers found functional and anatomical differences in the brains of people who are more likely to embark on risky behaviors.

Risky behaviors such as smoking, alcohol and drug use, speeding, or frequently changing sexual partners result in enormous health and economic consequences and lead to associated costs of an estimated 600 billion dollars a year in the US alone. In order to define measures that could reduce these costs, a better understanding of the basis and mechanisms of risk-taking is needed.

UZH neuro-economists Goekhan Aydogan, Todd Hare and Christian Ruff, together with an international research team looked at the genetic characteristics that correlate with risk-taking behavior. Using a representative sample of 25,000 people, the researchers examined the relationship between individual differences in brain anatomy and the propensity to engage in risky behavior. “We found both functional and anatomical differences,” says Goekhan Aydogan.

Various areas of the brain involved

Specific characteristics were found in several areas of the brain: In the hypothalamus, where the release of hormones (such as orexin, oxytocin and dopamine) controls the vegetative functions of the body; in the hippocampus, which is essential for storing memories; in the dorsolateral prefrontal cortex, which plays an important role in self-control and cognitive deliberation; in the amygdala, which controls, among other things, the emotional reaction to danger; and in the ventral striatum, which is activated when processing rewards.

The researchers were surprised by the measurable anatomical differences they discovered in the cerebellum, an area that is not usually included in studies of risk behaviors on the assumption that it is mainly involved in fine motor functions. In recent years, however, significant doubts have been raised about this hypothesis – doubts which are now backed by the current study.

“It appears that the cerebellum does after all play an important role in decision-making processes such as risk-taking behavior,” confirms Aydogan. “In the brains of more risk-tolerant individuals, we found less gray matter in these areas. How this gray matter affects behavior, however, still needs to be studied further.”

Several influencing factors studied in combination for the first time

The study breaks new ground in several regards. It is the first time that the foundations of risk-taking behavior have been investigated with such a large and representative sample. It is also the first study to examine possible influencing factors – genetic predisposition and differences in anatomy and function of brain areas – in combination rather than in isolation. At present, it is still unclear to what extent the connection between genetic disposition and neurobiological expression is causal, stresses Aydogan: “How exactly the interplay of environment and genes determines risk-taking requires further research.”

Previous research points to the heritability of risk-taking behaviour. However, evidence on how genetic dispositions are translated into risky behaviour is scarce. Here, we report a genetically informed neuroimaging study of real-world risky behaviour across the domains of drinking, smoking, driving and sexual behaviour in a European sample from the UK Biobank (N = 12,675). We find negative associations between risky behaviour and grey-matter volume in distinct brain regions, including amygdala, ventral striatum, hypothalamus and dorsolateral prefrontal cortex (dlPFC). These effects are replicated in an independent sample recruited from the same population (N = 13,004). Polygenic risk scores for risky behaviour, derived from a genome-wide association study in an independent sample (N = 297,025), are inversely associated with grey-matter volume in dlPFC, putamen and hypothalamus. This relation mediates roughly 2.2% of the association between genes and behaviour. Our results highlight distinct heritable neuroanatomical features as manifestations of the genetic propensity for risk taking.