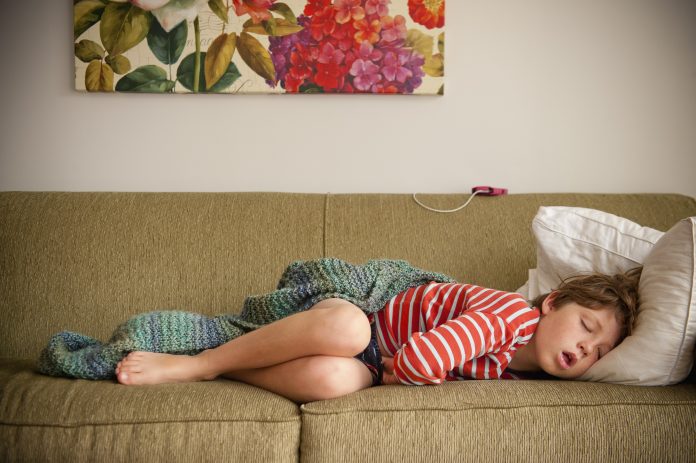 Treatment with sodium oxybate in children with type 1 narcolepsy (NT1) is associated with weight reduction that stabilizes after 2 years of therapy, according to study results published in Sleep.

Overweight and obesity are common in children with NT1, exposing the patients to increased risk for cardiovascular complications and reduced quality of life. Previous studies reported that treatment with sodium oxybate in adults with NT1 is associated with a weight decrease. As limited data exist on the effect of sodium oxybate on weight in children, the objective of the current study was to determine its impact on body mass index (BMI) in pediatric NT1.

On the other hand, in children not treated with sodium oxybate, a significant weight increase was reported during the follow-up period, specifically between years 2 and 3 of therapy (BMI z-score value increased from 0.3 to 0.5; P =.037).

The study had several limitations, including the retrospective design, loss of patients during follow-up, and lacking data regarding efficacy on NT1 symptoms and adverse reactions to treatments.

“SO [sodium oxybate] was associated with a significant weight loss in the first year of treatment in a retrospective cohort of consecutive NT1 children and adolescents, an effect that may be considered favourable, and not adverse, given the dramatic comorbidity of overweight / obesity in NT1 in particular in childhood,” concluded the study researchers.

Biomarker Could Help Diagnosis Schizophrenia at an Early Age