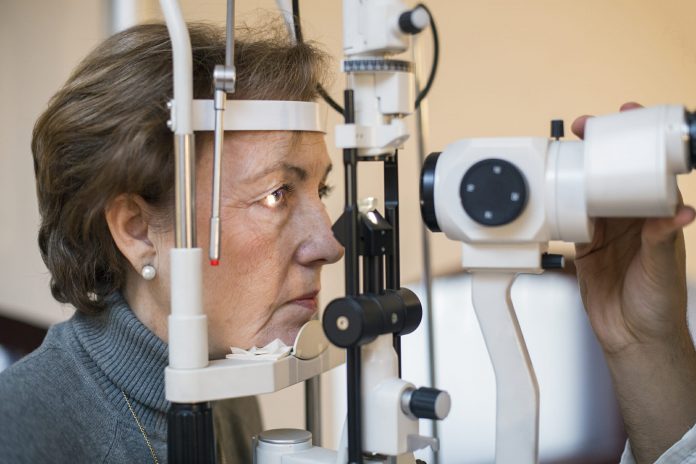 January is National Glaucoma Awareness Month. As glaucoma is insidious, and it cannot be cured and its effects cannot be reversed, ophthalmologists are well positioned to communicate methods for reducing risk to their patients.

Patients may not think diet can have any impact on their risk of glaucoma, but research has identified correlations between certain dietary factors and increased or decreased risk. Before your patients are at the point when they are most at risk for glaucoma, here are a few dietary suggestions you can make.

An individual’s carbohydrate intake may play a role in glaucoma risk. Specifically, diets with a high intake of carbohydrates have correlated with greater risk of glaucoma, while lower intake of carbohydrates correlated with a lesser risk. A 2020 study published in Eye examined the potential link between primary open-angle glaucoma (POAG) and long-term low-carbohydrate dietary patterns.¹ The researchers not only found no correlation between a low-carb diet and increased POAG risk, but found that when a low-carb diet incorporated a higher amount of vegetable-based fat and protein, there was a lower risk of the POAG subtype defined by an initial paracentral visual field loss.

A study in Nutrients examined possible links between dietary patterns and age-related ocular diseases and found that healthy caloric restriction can have a positive effect on the eyes.³ When individuals consume a relatively low amount of calories while still receiving adequate nutrients, they are more likely to trigger what the researchers referred to as “anti-aging mechanisms,” helping them limit ocular dysfunction.

Nitrate-rich foods may be beneficial for patients’ ocular health, as well. The researchers also noted that components in dark-green leafy vegetables (nitric oxide, glutathione, flavonoids, etc) are associated with a decreased risk of developing glaucoma. Leafy greens like chard, spinach, arugula, and kale should be recommended for patients looking to eat better while also reducing their risk of glaucoma.

Leafy greens are also rich in antioxidants. Antioxidants can help with oxidative stress, which is a risk factor for developing glaucoma. Foods rich in antioxidants, which also include blueberries, strawberries, and pecans, can be included in dietary recommendations for patients intent on lessening their risk.

While the researchers found that nitric oxide and antioxidants may be beneficial for reducing glaucoma risk, they also noted that the mineral selenium has been associated with increased risk for glaucoma development. Though there is a minimal daily requirement of selenium, it may be beneficial to tell your patients to limit their quantities of selenium-rich food, such as fish and beef.

It is also important to let your patients know that while nutrition is essential for optimal ophthalmologic health and can reduce the risk of glaucoma, it is only one part of the process. Patients also need to be exercising regularly and limiting such behaviors as smoking and caffeine use. Regular eye examinations will also help to identify early signs of glaucoma.