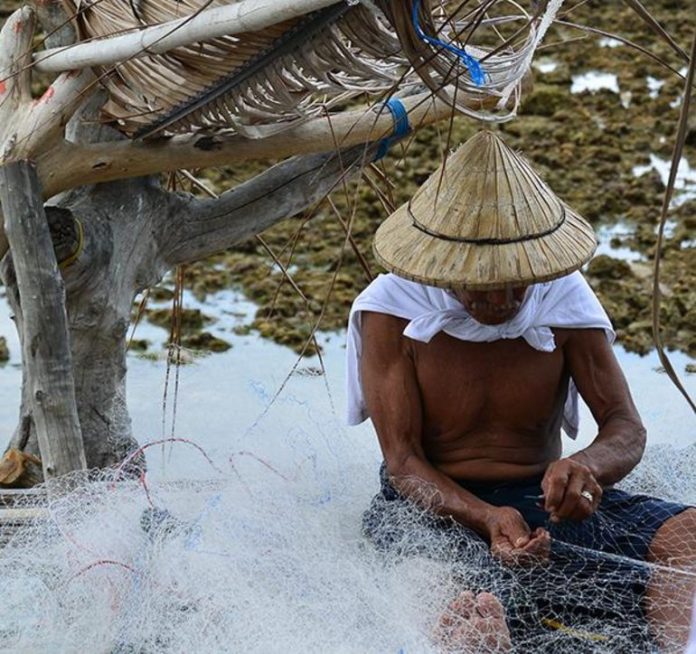 It is at the confluence of different experiences that new theories come into being. Writing in this week’s “Perspectives” in the journal Science, ASU researchers Kim Hill and Rob Boyd comment on new science by Barsbai et al analyzing human behavior in traditional societies and advocate for a new fully integrated evolutionary theory of human behavior.

A collaboration of these two particular researchers is not unexpected but reflects how the practical and theoretical combine to create new ideas. Hill has spent most of the last 30 years in the jungles of South and Central America, South Africa, and the Philippines living and working with indigenous hunter-gatherer communities to understand the unique aspects of our own species. Boyd is a forerunner in the field of cultural evolution, focusing on the evolutionary psychology of the mechanisms that give rise to — and influence — human culture, and how these mechanisms interact with population dynamic processes to shape human cultural variation.

They are two of 17 scientists with the Institute of Human Origins at Arizona State University who work on the cutting edge of evolutionary science to provide a better understanding of “how humans became human” and how and why we are in some ways so different from all other life forms on the planet. Both researchers are professors with the ASU School of Human Evolution and Social Change.

In their commentary, Hill and Boyd support an analysis of 339 hunter-gatherer societies that shows that “not only are hunter-gatherers behaviorally similar in similar ecologies, but even mammals and birds in those ecologies tend to exhibit the same behavioral regularities as do human populations,” validating the evolutionary perspective called “human behavioral ecology.”

However, shifting to a new paradigm that began in the 1980s, they add that social learning, cultural history, and cultural evolution are also important prime determinants of human behavioral variation. Humans cooperate more than any other primate. Because of the role of cultural and cooperation, our species has seen spectacular ecological success.

Hill and Boyd also cite Institute of Human Origins researchers Sarah Mathew and Charles Perreault’s recent paper on the causes of variations among 172 North American Native American communities that found that “the effect of cultural history seems to persist for hundred or even thousands of years.”

Together, Hill and Boyd see a need to synthesize both adaptive behavioral ecology and cultural evolution approaches into a singular, integrated, evolutionary approach to understanding human behavioral variation.

They state that “culture and genes are linked in a tight coevolutionary embrace, and this leads to complex patterns of genetic and cultural coadaptation.” Hill and Boyd hope that these recent studies, their observations, and new research currently being done will help elucidate the complex nature of human behavior and why explanations of human behavioral patterns will not simply be extensions of animal behavior models.

About this human behavior research news

Original Research: The research will appear in Science.

Morality Demonstrated in Stories Can Alter Judgement for Early Adolescents