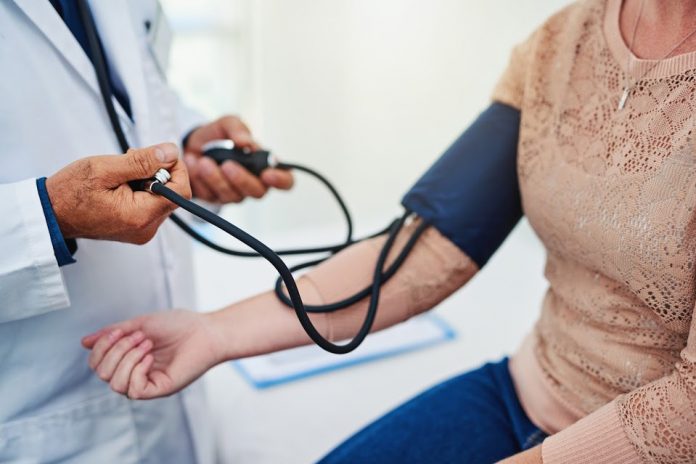 Patients diagnosed with hypertension in middle age and at older ages experience faster cognitive decline, with uncontrolled hypertension predictive of more rapid declines in memory and global cognitive function, according to study results published in Hypertension.

Current data is inconclusive regarding the relationship between hypertension and cognitive function. Study researchers sought to determine whether hypertension and prehypertension could predict greater decline in cognitive performance in participants in the ELSA-Brasil study at 4-year follow up.

The multicenter ELSA-Brasil study included 15,105 civil servants in Brazil between the ages of 35 and 74 years. This study included 7063 participants of at least 55 years of age who had undergone cognitive function tests at a second study visit.

Limitations of this study included the reliance on self-reported ages at diagnosis, the young patient population, and as its relatively short follow-up duration.

The study researchers concluded that their findings corroborate “previous findings that both hypertension and prehypertension are associated with worse longitudinal trajectories in overall cognitive performance and different cognitive abilities after about 4-year follow-up” and “suggest that control of BP levels may be critical to preserving cognitive function at all ages.”

Neuroscience Doesn’t Undermine Free Will After All