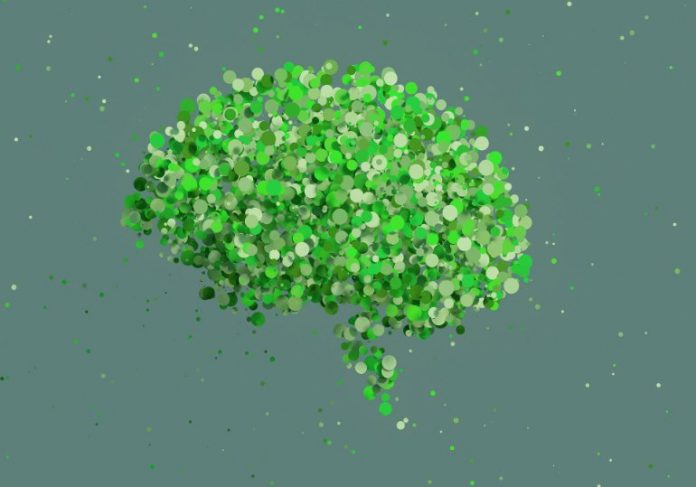 Summary: People diagnosed with schizophrenia have an increased risk of developing Parkinson’s disease later in life, researchers report. The reason could be due to alterations in the brain’s dopamine system cause as a result of dopamine receptor antagonists or neurophysiological changes associated with schizophrenia itself.

A new study conducted at the University of Turku, Finland, shows that patients with a schizophrenia spectrum disorder have an increased risk of Parkinson’s disease later in life. The increased risk may be due to alterations in the brain’s dopamine system caused by dopamine receptor antagonists or neurobiological effects of schizophrenia.

The record-based case-control study was carried out at the University of Turku in collaboration with the University of Eastern Finland. The study examined the occurrences of previously diagnosed psychotic disorders and schizophrenia in over 25,000 Finnish Parkinson’s disease (PD) patients treated in 1996-2019.

In the study, patients with Parkinson’s disease were noted to have previously diagnosed psychotic disorders and schizophrenia more often than the control patients of the same age not diagnosed with PD.

“Previous studies have recognised several risk factors for PD, including age, male sex, exposure to insecticides, and head injuries. However, the current understanding is that the development of PD is due to a joint effect of different environment, hereditary, and patient-specific factors. According to our results, a previously diagnosed psychotic disorder or schizophrenia may be one factor that increases the risk of PD later in life,” says Doctoral Candidate Tomi Kuusimäki from the University of Turku who was the main author of the research article.

PD is currently the most rapidly increasing neurological disorder in the world. It is a neurodegenerative disorder that is most common in patients over 60 years of age. The cardinal motor symptoms include shaking, stiffness and slowness of movement. In Finland, circa 15,000 patients are currently living with a PD diagnosis.

In Parkinson’s disease, the neurons located in the substantia nigra in the midbrain slowly degenerate, which leads to deficiency in a neurotransmitter called dopamine. As for schizophrenia, the dopamine level increases in some parts of the brain.

“The occurrence of Parkinson’s disease and schizophrenia in the same person has been considered rare because these diseases are associated with opposite alterations in the brain’s dopamine system. Our study changes this prevailing conception,” says Kuusimäki.

About this schizophrenia and Parkinson’s disease research news

PD comorbid with schizophrenia has been considered rare because these diseases associate with opposite alterations in the brain dopamine system. The objective of this study was to investigate the risk of PD after a diagnosis of a schizophrenia spectrum disorder.

Are Rocket Scientists and Brain Surgeons Really Smarter Than Everyone Else?