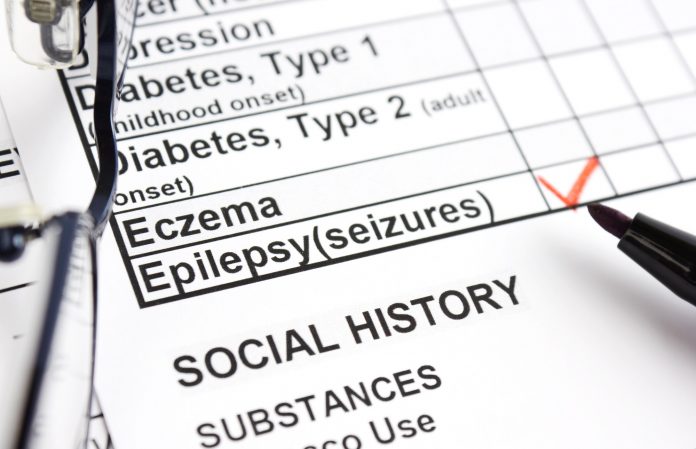 People who are diagnosed with late-onset epilepsy (LOE) at age 30 years or older have a significantly increased risk for future stroke, a study in Epilepsy & Behavior suggests.

In this study, researchers from the United Kingdom and Canada performed a systematic review of studies reporting on LOE and stroke from 2014 to 2019. To identify relevant articles, they defined LOE as a diagnosis of epilepsy as early as age 30 years.

The study researchers identified a total of 5 case control or cohort studies comparing the incidence of stroke in LOE with a healthy control population. They then performed a meta-analysis to determine the risk for stroke in study participants with compared with those without LOE.

The meta-analysis of the pooled study data showed that patients with LOE had a significantly increased risk for subsequent stroke compared with the control population (weighted odds ratio 3.88; 95% CI, 2.76-5.46). According to the researchers, the odds for stroke were stable across different follow-up periods as well as across different geographical regions. There was a disproportionately high incidence of intracerebral hemorrhage (ICH) in studies that differentiated ischemic stroke and ICH. Additionally, results of a prospective study indicated a significantly elevated rate of conversion to Alzheimer Disease (AD) during the 3.5 years after seizure onset (conversion to dementia, 17.5% [46% AD]) compared to patients in the control group.

The study researchers explained that the high incidence of stroke in patients with LOE may be attributable to the higher rate of cardiovascular disease risk factors in this population. These risk factors include diabetes, hypertension, smoking, and the apolipoprotein E4 (APOE4) allele. Physical exercise and low alcohol intake, the researchers added, are protective risk factors that may also confer a reduced risk for LOE.

A limitation of this meta-analysis included the heterogeneity present in the analyzed studies, including the variation in LOE definitions across studies.

Based on their findings, the study researchers concluded that although “LOE may represent a point of intervention to modify the risk of stroke and dementia,” additional “advances in knowledge of natural history and pathophysiology are needed, through prospective studies.”

Exploring Psychosomatic Inflammation: How Perception and Memory Can Influence Illness

The Role of Gut Microbiota in Alzheimer’s Disease