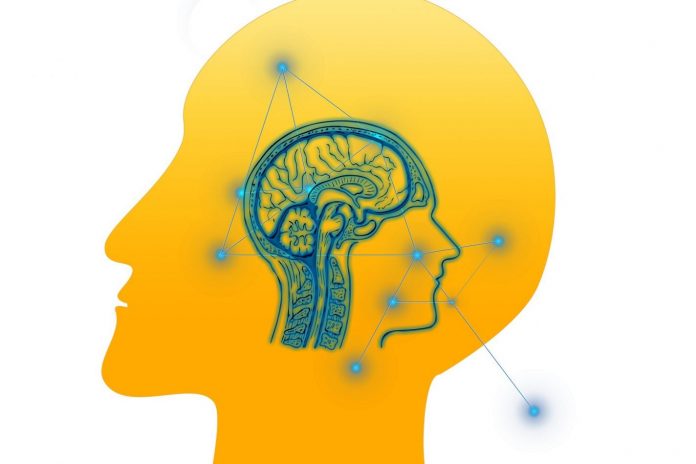 Summary: Response to speech can be measured with EEG in unresponsive patients with TBI. The strength of the response can be used to accurately make a prognosis.

Assessing the ability of unresponsive patients with severe brain injury to understand what is being said to them could yield important insights into how they might recover, according to new research.

A team at the University of Birmingham has shown that responses to speech can be measured using electroencephalography, a non-invasive technique used to record electrical signals in the brain. The strength of these responses can be used to provide an accurate prognosis that can help clinicians make the most effective treatment decisions.

Significantly the assessments can be made while the patient is still in intensive care and does not require any conscious response from the patient – they do not have to ‘do’ anything.

In the study, published inAnnals of Neurology, the team assessed 28 patients with acute traumatic brain injury (TBI) who were not under sedation, and who failed to obey commands. The patients were assessed within just a few days of their injury. They were played streams of sentences and phrases made up of monosyllabic words while their brain activity was monitored using EEG.

In healthy individuals, EEG activity only synchronises with the rhythm of phrases and sentence when listeners consciously comprehend the speech. The researchers assessed the level of the unresponsive patients’ comprehension by measuring the strength of this synchronicity.

The researchers were able to follow up 17 of the patients three months following their injury, and 16 of the patients after six months. They found the outcomes significantly correlated with the strength of the patients’ response to speech measured by the EEG.

Patients with traumatic brain injury are commonly assessed by their behaviour or by a CT scan, but some patients who remain unresponsive pose a significant challenge. Recent studies have shown that TBI patients can be shown to ‘imagine’ themselves following commands. This activity can also be tracked using EEG. However, this approach requires a fairly sophisticated response from the patient, so patients with lower brain capabilities may be overlooked.

Lead author Dr Damian Cruse is based at the University of Birmingham’s School of Psychology and Centre for Human Brain Health. He explains: “The strength of our approach is that we can measure a scale of comprehension without needing any other sort of response from the patient. This insight could significantly reduce prognostic uncertainty at a critical point. It could help clinicians make more appropriate decisions about whether or not to continue life-sustaining therapy – and also ensure rehabilitation resources are allocated to patients who are most likely to benefit.”

About this TBI research news

Patients with traumatic brain injury who fail to obey commands after sedation‐washout pose one of the most significant challenges for neurological prognostication. Reducing prognostic uncertainty will lead to more appropriate care decisions and ensure provision of limited rehabilitation resources to those most likely to benefit. Bedside‐markers of covert residual cognition, including speech comprehension, may reduce this uncertainty.

We recruited 28 patients with acute traumatic brain injury who were 2‐7‐days sedation‐free and failed to obey commands. Patients heard streams of isochronous monosyllabic words that built meaningful phrases and sentences while their brain activity via electroencephalography (EEG) was recorded. In healthy individuals, EEG activity only synchronises with the rhythm of phrases and sentences when listeners consciously comprehend the speech. This approach therefore provides a measure of residual speech comprehension in unresponsive patients.

A simple, passive, auditory EEG protocol improves prognostic accuracy in a critical period of clinical decision‐making. Unlike other approaches to probing covert cognition for prognostication, this approach is entirely passive and therefore less susceptible to cognitive deficits, increasing the number of patients who may benefit.

The 30 most enduring neurological controversies – The Neurology Lounge