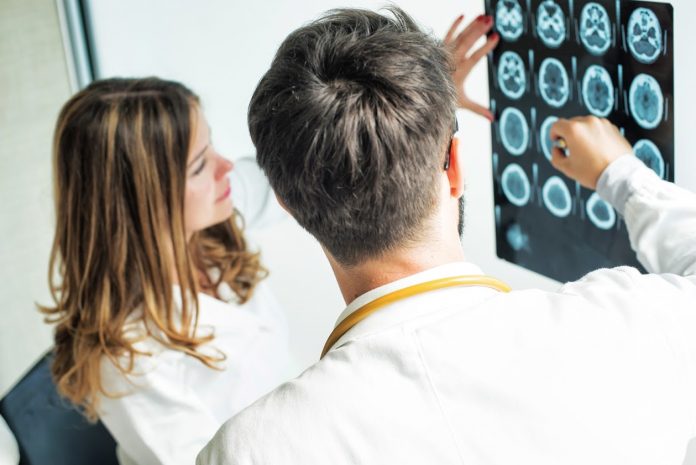 HealthDay News — The distribution of neurologists varies across the United States, according to a study published online Dec. 23 in Neurology.

The researchers observed nearly fourfold variation in the mean density of neurologists from the lowest- to highest-density quintile (9.7 versus 43.1 per 100,000 Medicare beneficiaries). There was no substantial difference noted in the mean prevalence of patients with neurologic conditions across neurologist density quintile regions (293 versus 311 per 1,000 beneficiaries in the lowest versus highest quintiles). Overall, 23.5 percent of patients with a neurologic condition were seen by a neurologist, and this percentage varied from 20.6 to 27.0 percent in the lowest and highest quintile regions, respectively; most of the difference was due to dementia, pain, and stroke conditions seen by neurologists. Very little of the difference was due to Parkinson disease and multiple sclerosis, both of which had a high proportion of neurologist involvement (>80 percent) even in the lowest quintile region.

“These data provide an important foundation for future studies that aim to evaluate the association of neurologist density with patient outcomes and provide insight for policy makers when considering strategies in matching the demand for neurologic care with the appropriate supply of neurologists,” the authors write.

Abstract/Full Text (subscription or payment may be required)