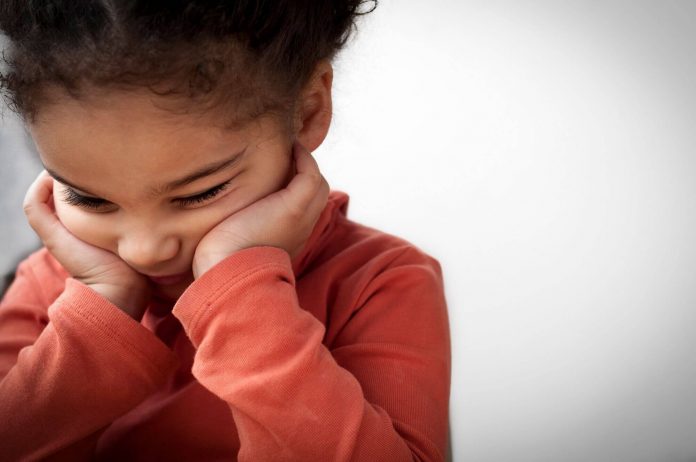 Lower educational attainment among children and adolescents was associated with symptoms of depression. These findings, from a systematic review and meta-analysis, were published in the Journal of the American Academy of Child & Adolescent Psychiatry.

The included studies had sample sizes between 129 and 7276 participants who were aged 6 to 17 years with follow-up times from <1 to 14 years. All studies were well balanced for gender, except for 1 which included 88% girls and 22% boys. The Variants of the Children’s Depression Inventory was the most commonly implemented diagnostic instrument.

There was little consistency of measured cofounders among all studies. Some analysis reported a larger effect of depression among boys and others among girls. Many studies observed that some component of ethnicity, social connectivity, or school quality were contributing factors. One study found an association between exam performance at age 18 with depression at age 12, suggesting enduring consequences of childhood depression.

A subset of 22 studies were chosen for the meta-analysis. The omitted studies did not report bivariate associations between depression and educational attainment.

The average Newcastle-Ottawa Scale (NOS) was 7/11 and 6 studies met fewer than half of the quality criteria. Although the NOS score indicated that on the whole, these studies were of high quality, the investigators noted that none of the studies included a power analysis to justify their presented sample sizes and many studies did not include effect estimates, P values, standard errors, or confidence intervals.

This study was limited by the underlying study designs. Few studies conducted multivariate analyses which adjusted for potential cofounders such as socioeconomic status or baseline educational attainment. This limited the investigators’ ability to pool effect sizes for potential covariates. It remains unclear to which extent other factors contributed to the variance observed for educational attainment.

These findings indicated there was a small, yet significant negative association between symptoms of depression among youth with educational attainment. Further studies which quantify the effect for contributing factors with the interaction between educational level and depression are needed to more fully interrogate these relationships.

The Link Between Sleep Apnea and Dementia