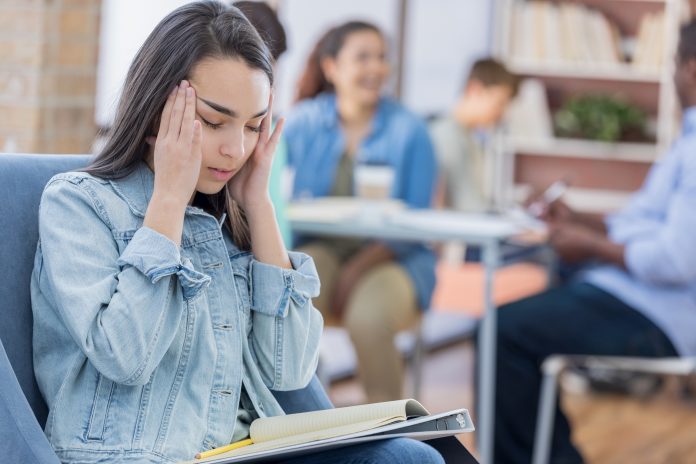 High school students with migraine report a lower headache frequency if their school starts at 8:30 am or later, a starting time recommended by the American Academy of Pediatrics, compared with those who start school earlier in the day, according to study results published in Headache.

Previous data has supported a relationship between sleep and headache. Additional data indicated that about 8% to 12% of adolescents are affected by migraine, episodes of which often lead to missed school days. Study researchers sought to evaluate whether high school start time was related to adolescent headache frequency.

To accomplish this, they conducted a large, cross-sectional study that surveyed 1012 high schoolers with migraine in the United States. After being recruited via social media, participants completed the survey online. Study researchers compared the primary outcome, self-reported headache days per month, in respondents who reported starting school before 8:30 am (early group; n=509) with respondents who reported starting school at 8:30 am or later (late group; n=503).

Limitations of this study included its reliance on self-reported data, the lack of clinician confirmation for migraine cases in the surveyed population, and the lack of validation for survey questions against the gold standard of a clinician interview.

The study researchers concluded that if the findings are validated in future research, shifting high school start times to later in the morning “could lead to thousands of fewer headache days and missed school days in adolescents annually.”

AAN Focuses on Equity, Diversity and Inclusion at Annual Meeting