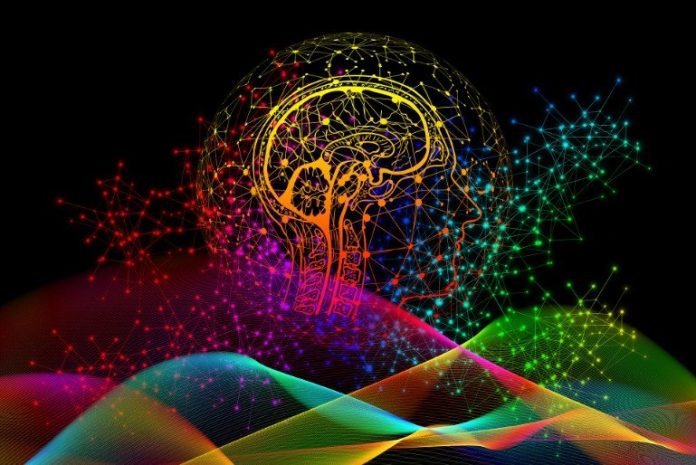 The research team’s findings are published online in Nature Communications.

Working in a rodent model, the researchers showed that the release of Gamma-Aminobutyric acid (GABA), an amino acid that acts as a neurotransmitter, hastens the breakdown of endocannabinoids in the brain. Endocannabinoids are naturally produced molecules that regulate how brain cells communicate, and their dysfunction can lead to neurological disorders. Endocannabinoids are produced “on-demand” and are removed when they are no longer needed.

The researchers found that GABA upsets this delicate balance. Endocannabinoids are critically involved in several aspects of emotional memory processing, and the researchers found that memory formation through fear conditioning selectively speeds up their decline in the cerebellum. The findings reveal a potential therapeutic target to regulate the rate of degradation of endocannabinoids and provide an effective way to alter behavior.