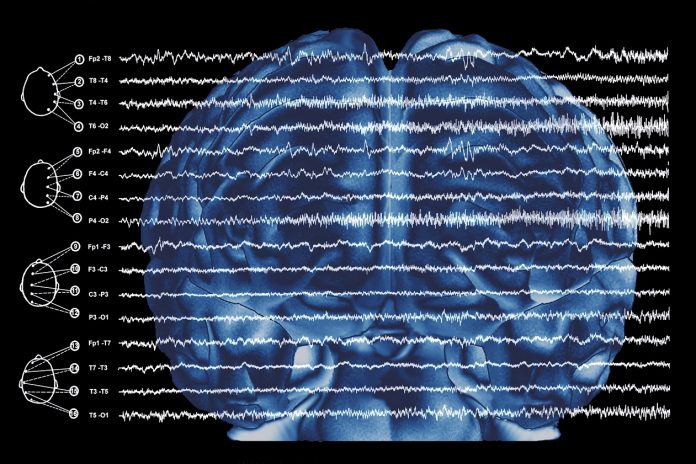 Epilepsy and dementia are interlinked as patients with epilepsy have a 2-fold risk of developing dementia and those with dementia are at an increased risk for epilepsy, according to study results published in Neurology.

Study researchers used a nested case-control design to assess incident epilepsy following dementia diagnosis. Each patient with dementia was matched to 3 controls free of dementia from the Original and the Offspring Framingham Heart Study cohorts. Using a similar process, study researchers assessed incident dementia following a diagnosis of epilepsy. In a secondary analysis, they evaluated the role of education level and apolipoprotein ε4 (APOE4) allele status in modifying the association between epilepsy and dementia.

Matched controls were available for each of 660 patients with dementia. The control group included 1980 participants without dementia. During follow-up there were 58 patients with incident epilepsy, including 19 (2.9%) of those with prevalent dementia and 39 (2.0%) of those who were the dementia-free (hazard ratio [HR], 1.82; 95% CI, 1.05-3.16; P =.034). The results were similar after adjustment for education and APOE4.

Among participants with any post-high school education, prevalent epilepsy was associated with a nearly 5-fold risk for developing dementia (HR, 4.67; 95% CI, 1.82-12.01; P =.001) compared to patients in the control group with the same education.

The study had several limitations, including the confounding presence of a clinical stroke, inability to account for potential anti-seizure medication effect on the diagnosis of dementia, missing data on seizure frequency, and inclusion of a primarily Caucasian population, limiting the generalizability of results.

“There is a bi-directional association between epilepsy and dementia with either condition carrying a nearly 2-fold risk of developing the other when compared to controls,” concluded the study researchers.

The Most Detailed Look Yet at the Neuroscience of Placebo Effects