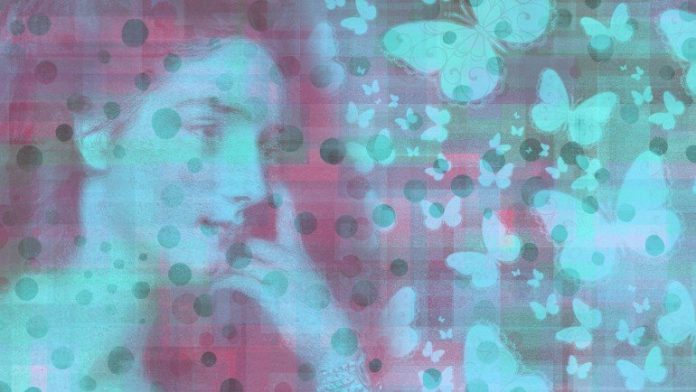 Telling a distressed friend or family member something as simple as “I understand why you feel that way” can go a long way toward helping loved ones feel better, new research suggests.

In the study, participants described to the researchers a real-life incident that made them angry.

Similarly, study participants reported dips in their overall mood as they recalled the anger-provoking event, and only those who were validated reported a recovery of mood back to their starting point.

There was no significant difference found in participants’ negative emotions – a result that speaks to the value of focusing on protecting positivity, said Jennifer Cheavens, senior author of the study and a professor of psychology at The Ohio State University.

The study is published online in the Journal of Positive Psychology.

In three experiments, the researchers assessed the effects of validation and invalidation on what are known clinically as positive and negative affect. Positive affect refers to positive emotions and expression that Cheavens said allow us to be curious, connected and flexible in our thinking. Negative affect, on the other hand, refers to negative emotions and expression ranging from disgust to fear to sadness.

A total of 307 undergraduate students participated in the experiments. The students completed questionnaires measuring positive and negative affect at the beginning and end of the study and overall mood at several time points during the experiments.

Researchers asked participants to think and write for five minutes about a time when they felt intense anger, and then verbally describe those experiences to a researcher. Based on randomized assignments, the experimenter either validated or invalidated their angry feelings.

The participants’ experiences with anger covered a wide range: roommate troubles, unfaithful romantic partners, being the victim of a theft or getting mad at their parents.

Experimenters listening to their stories used flexible scripts to respond. Validating comments included such phrases as “Of course you’d be angry about that” or “I hear what you’re saying and I understand you feel angry.”

Invalidating responses ranged from “That doesn’t sound like anger” to “Why would that make you so angry?”

Based on five measures of mood in two of the three studies, participants’ mood consistently darkened as they considered what made them angry. Validated participants’ moods were restored to normal, but the invalidated students’ moods generally continued to get worse.

The research team conducted the studies with plans to apply the results in a therapy setting. But the findings are relevant for relationships as well, Cheavens said.

“When you process negative emotions, that negative affect gets turned on. But if someone validates you, it keeps your positive affect buffered. Validation protects people’s affect so they can stay curious in interpersonal interactions and in therapy,” she said.

How China Weaponizes Psychiatry Against Dissent

The 9-8-8 Helpline Exists in an America Full of Broken Systems — Of Course...

COVID-19 Associated With Increase in New Diagnoses of Type 1 Diabetes in Youth, by...