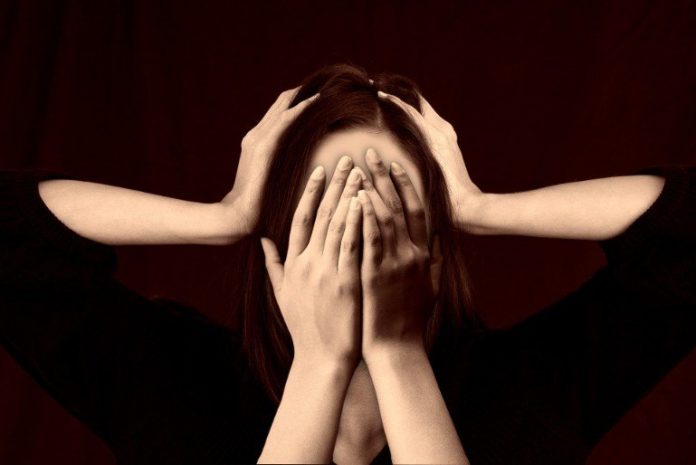 Summary: Young adults on the autism spectrum with co-morbid psychiatric disorders, including anxiety and affective disorders, have a higher risk of self-harm and suicidal behaviors.

A new study conducted at the University of Turku showed that the autistic children and youth did not have an elevated risk for accidental death. The higher risk for the premature mortality was associated with natural causes. In those cases, the risk was relatively highest among females and among subjects with intellectual disability.

“This observation is in the line with earlier studies. The result is probably connected to the fact that autistic females have a higher risk for intellectual disability and, for example, to epilepsy than males,” says Postdoctoral Researcher Elina Jokiranta-Olkoniemi from the Department of Child Psychiatry of the University of Turku, Finland.

The results were the same when other factors, such as the mother’s socio-economic status or the psychiatric disorders among the family members, were taken into consideration.

The risk of self-harm in autistic adolescents and young adults is approximately double compared to their peers. Based to the results, it is important that public health care is able to identify their psychiatric symptoms as early as possible and offer efficient care.

“The challenge is that the core symptoms of autism, in other words, the difficulties of social intercourse and communication, can make it more difficult to search for help and thus it is difficult to identify the psychiatric disorders and provide efficient care,” Jokiranta-Olkoniemi says.

The study was based on the national FIPS-A birth cohort, in which, with the help of different register information, the mortality and self-harm risks of autistic person born between 1987-2005 was compared to a control group. The study contained 4,695 persons, which had the diagnosis of autism spectrum disorders, and 18,450 control persons.

The study is a part of the INVEST research flagship financed by the Academy of Finland. INVEST aims at increasing wellbeing of Finnish society during childhood, youth and early adulthood and preventing psychosocial risks compromising such development through innovative interventions. The study was also funded by the American Foundation for Suicide Prevention.

About this ASD and mental health research news

To examine the risk for premature mortality and intentional self-harm in autism spectrum disorders (ASD). Based on a national birth cohort. Children born in 1987–2005, diagnosed with ASD by 2007 (n = 4695) were matched with four non-ASD subjects (n = 18,450) and followed until 2015 for mortality and intentional self-harm. The risk among ASD subjects was elevated only for natural cause of death. The risk for intentional self-harm was increased in the unadjusted analyses, but decreased to non-significant after adjusting for comorbid psychiatric disorders. ASD subjects are at increased risk for premature mortality due to natural causes of death. While ASD subjects die of suicide and present with more self-harm, the association is explained by comorbid psychiatric disorders.

Pretend Play Should Be Studied in Children From a Younger Age

Teenage Brains: What Is Happening and Why It Leads to More Risky Behaviors

Why Awake DBS Is Still The Best Parkinson’s Disease Treatment