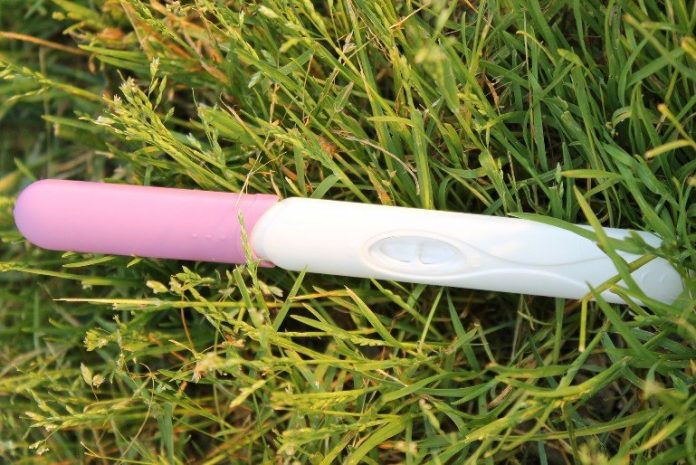 Summary: RFRP neurons near the base of the brain become active in stressful situations and suppress the reproductive system.

Published in The Journal of Neuroscience, and led by Professor Greg Anderson of the Centre for Neuroendocrinology, the research has confirmed in laboratory testing that a population of nerve cells near the base of the brain – the RFRP neurons – become active in stressful situations and then suppress the reproductive system.

“A revolutionary step forward that has become available to neuroscientists in recent years is the ability to control the activity of selected groups of neurons – to either silence or ramp up their activity, and then monitor the outcomes,” Professor Anderson says.

“We used cutting edge transgenic techniques to show that when the activity of the RFRP cells is increased, reproductive hormones are suppressed– in a similar manner to what happens during stress, or during exposure to the stress hormone cortisol.

The reaction was most evident in females.

Professor Anderson started researching the role of RFRP neurons in controlling fertility in mammals about a decade ago.

“I became interested in whether these neurons might be what causes fertility to be suppressed during chronic stress, after reading that these cells become active during stress. This is a question that has remained stubbornly unanswered over the past decades.

“Although it is known that stress steroids – like cortisol – are probably part of the mechanism involved, it is also known that the brain cells that control reproduction are unable to respond to cortisol, so there seemed to be a missing link in the circuit somewhere.

“We have now shown that the RFRP neurons are indeed the missing link between stress and infertility. They become active in stressful situations – perhaps by sensing the increasing levels of cortisol – and they then suppress the reproductive system.”

It is possible drugs could be used to block the actions of the RFRP neurons, and that will be the focus of further research for Professor Anderson.

“We’d like to see if we can overcome stress-induced infertility using drugs which block the actions of the RFRP neurons.

“For women struggling with infertility, drugs which block the actions of the RFRP neurons may prove to be a novel therapy. From what we know about these neurons, such a drug wouldn’t have any side-effects.

“There are such drugs available, but they’re not approved for human use and they would likely need refining,” he says.

RF-amide related peptide 3 (RFRP-3) is a neuropeptide thought to inhibit central regulation of fertility. We investigated whether alterations in RFRP neuronal activity led to changes in puberty onset, fertility and stress responses, including stress and glucocorticoid-induced suppression of pulsatile luteinizing hormone secretion. We first validated a novel RFRP-Cre mouse line which we then used in combination with Cre-dependent neuronal ablation and DREADD technology to selectively ablate, stimulate and inhibit RFRP neurons in order to interrogate their physiological roles in the regulation of fertility and stress responses. Chronic RFRP neuronal activation delayed male puberty onset and female reproductive cycle progression, but RFRP-activated and ablated mice exhibited apparently normal fertility. When subjected to either restraint- or glucocorticoid-induced stress paradigms. however, we observed a critical sex-specific role for RFRP neurons in mediating acute and chronic stress-induced reproductive suppression. Female mice exhibiting RFRP neuron ablation or silencing did not exhibit the stress-induced suppression in pulsatile luteinizing hormone secretion observed in control mice. Furthermore, RFRP neuronal activation markedly stimulated glucocorticoid secretion, demonstrating a feedback loop whereby stressful stimuli activate RFRP neurons, which in turn further activate of the stress axis. These data provide evidence for a neuronal link between the stress and reproductive axes.

The neuronal pathways whereby psychosocial stress leads to suppression of reproduction remain poorly understood, however the neurons that drive the reproductive axis are thought to be indirectly influenced by stress steroids and neuropeptides in a sex-specific manner. We used in vivo testing in combination with Cre-dependent neuronal ablation and DREADD technology to demonstrate a physiological necessity of hypothalamic RFRP neurons as mediators of stress-induced suppression of pulsatile reproductive hormone secretion. This effect was specific to females. We also reveal a causative link between RFRP neuronal function and the hormonal stress axis. Our findings suggest that pharmacological blockade of the receptors acted on by RFRP neuronal secretions could be used to overcome clinical infertility associated with stress or affective disorders.

How Much Is Too Much? When Video Gaming Becomes a Disorder