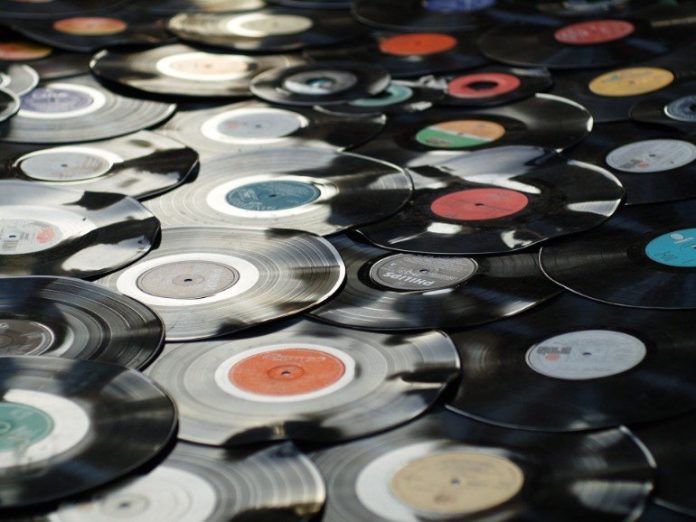 Summary: Emotional response to music isn’t just derived from lyrics or the beat, they are also based on preconceived ideas we have about different musical genres.

Music prompts strong emotional responses. But it turns out it’s not just the sound, or even the lyrics, that control the emotions we experience.

Music researchers, Professor Emery Schubert at UNSW Arts & Social Sciences and Dr. Marco Susino at Flinders University, have discovered that we call on stereotypes and past experiences as we emotionally respond to music.

“Musical emotions in the absence of music: A cross-cultural investigation of emotion communication in music by extra-musical cues,” published in PLOS ONE, found that people’s emotional responses and feelings towards music depend on what the music genre is labelled, not necessarily the content of the music itself. Their study is one of the first to systematically demonstrate people’s emotional reactions to music without playing any music.

“Some people seem to have already settled on their emotional responses without even hearing the music, by drawing on prejudices or stereotypes around particular genres of music,” says lead researcher Dr. Susino.

In their study, the researchers used original lyric excerpts but labelled them according to wildly different genres. The genre labels were able to affect the emotional responses that music can communicate, independent of the sentiment of the lyrics.

“With this research, we can now predict that someone is going to have emotional responses to music not just because of the musical features, but also because of the cultural stereotype they may hold about the music,” Professor Schubert says.

For instance, without needing to play any music, a lyric labelled ‘heavy metal’ produced a completely different emotional response than when the same lyric was described to listeners as “Japanese Gagaku.”

“The Japanese music used in the study was associated with much gentler emotions, even if the message wasn’t gentle,” Prof. Schubert says. “In an earlier study the same with stereotypes concerning hip hop music or heavy metal music were noted, these genres being associated with anger, fear and disgust. They were perceived as having negative values compared to the same lyrics when labelled as ‘pop music.” Some people seem to have already settled on their emotional responses without even hearing the music, by drawing on prejudices or stereotypes around particular genres of music.”

“This means that our emotional responses are partly based on preconceived ideas of what we expect the music will make us feel, regardless of what the music is actually expressing.

“It shows that what music makes us feel might not all be related to the music itself, but to what we think it should communicate.”

Dr. Susino says the findings of the research show how complex it is to understand music’s ability to communicate emotion as well as to elicit an emotional response.

“Until now, we believed that the music itself triggered musical emotions,” he says. “These findings suggest otherwise.”

Prof. Schubert says the findings of the study show just how important music could be in breaking down cultural stereotypes.

“The way you challenge a stereotype is by becoming immersed in that culture,” he says.

“If we’re going to become better as individuals and collectively, we need to challenge some of the assumptions we make. In that respect, I think music could be used to help break down some of the barriers that exist between different cultures and stereotypes.”

About this music and psychology research news

Original Research: Open access.
“Musical emotions in the absence of music: A cross-cultural investigation of emotion communication in music by extra-musical cues,” by Marco Susino et al. PLOS ONE

Musical emotions in the absence of music: A cross-cultural investigation of emotion communication in music by extra-musical cues,

Research in music and emotion has long acknowledged the importance of extra-musical cues, yet has been unable to measure their effect on emotion communication in music. The aim of this research was to understand how extra-musical cues affect emotion responses to music in two distinguishable cultures. Australian and Cuban participants (N = 276) were instructed to name an emotion in response to written lyric excerpts from eight distinct music genres, using genre labels as cues. Lyrics were presented primed with genre labels (original priming and a false, lured genre label) or unprimed. For some genres, emotion responses to the same lyrics changed based on the primed genre label. We explain these results as emotion expectations induced by extra-musical cues. This suggests that prior knowledge elicited by lyrics and music genre labels are able to affect the musical emotion responses that music can communicate, independent of the emotion contribution made by psychoacoustic features. For example, the results show a lyric excerpt that is believed to belong to the Heavy Metal genre triggers high valence/high arousal emotions compared to the same excerpt primed as Japanese Gagaku, without the need of playing any music. The present study provides novel empirical evidence of extra-musical effects on emotion and music, and supports this interpretation from a multi-genre, cross-cultural perspective. Further findings were noted in relation to fandom that also supported the emotion expectation account. Participants with high levels of fandom for a genre reported a wider range of emotions in response to the lyrics labelled as being a song from that same specific genre, compared to lower levels of fandom. Both within and across culture differences were observed, and the importance of a culture effect discussed.

Is it Time to Add Infusion Therapy to Your Neurology Practice?