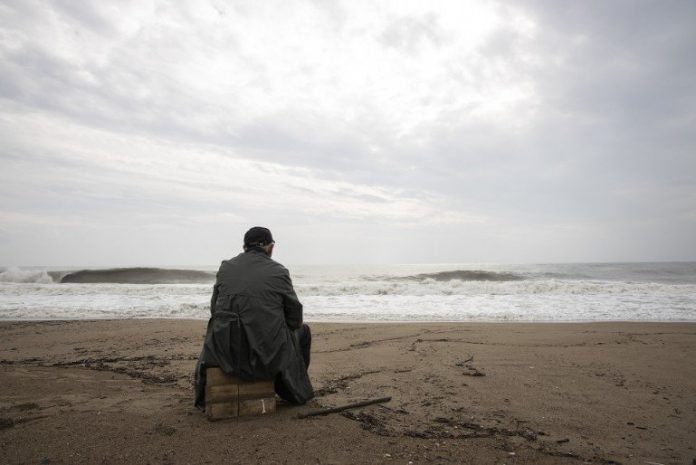 Summary: People with Parkinson’s disease who have less social interaction are at greater risk for developing more severe symptoms of the disease than those who are less lonely.

Research from UCLA scientists and colleagues from other institutions finds that people with Parkinson’s disease who lack meaningful social interactions may be at an increased risk for severe symptoms related to the disease.

The study, which was published in the journal NPJ Parkinson’s Disease, evaluated not only the social and emotional life of patients, but also their nutrition and exercise habits.

Over a 5-year period, from 2014-2019, researchers at UCLA, the University of Washington and Bastyr University collected information from 1,500 people with Parkinson’s disease. Study participants were surveyed most recently in December. Participants who reported being most lonely, also reported exercising less, were less likely to follow healthier diets and experienced a lower quality of life.

“That surprised us,” says study author Dr. Indu Subramanian, a neurologist at the David Geffen School of Medicine at UCLA and director of the Southwest Veteran Affairs Parkinson’s Disease Research, Education and Clinical Centers.

“One of the most detrimental things is actually being lonely,” Subramanian says. The negative impact of loneliness on symptom severity, she says, was as large as the positive effect from exercise.

Millions of people have curtailed their social interactions to stay safe during the COVID-19 pandemic. While this is good practice for avoiding a virus, the resulting isolation and loneliness can create a health hazard that could be particularly hard on people with Parkinson’s disease who sometimes limit interactions due to adverse disease symptoms such as tremor.

Subramanian and the rest of the team recently sent out a new survey to the study participants to collect data about how the pandemic has affected their symptoms.

Even patients who have happy family lives can suffer from loneliness, she adds, though that may seem counterintuitive.

People thrive in three spheres of social interaction: One is the intimate connection of a marriage or partnership; the next wider sphere is a circle of friends; and the third is belonging to a group with a shared sense of identity.

“For people with Parkinson’s disease, they may be in a support group. It could even be something like a book club,” Subramanian says.

To support that shared sense of identity during the pandemic, Subramanian started a virtual support group, which meets two to three times a week, for people with Parkinson’s disease.

“It’s called social prescribing, because you literally prescribe to your patients to be more socially connected,” Subramanian says. “It’s actually grown into an international group of patients. People have grown to enjoy and connect through it. Some people have told me it’s the only social thing they do at all.”

Social isolation and its deleterious effects on health increases with age in the general population. People with Parkinson’s Disease (PWP) are no exception. Social isolation is a risk factor for worsened health outcomes and increased mortality. Symptoms such as depression and sleep dysfunction are adversely affected by loneliness. There is a paucity of research on social isolation in Parkinson’s disease (PD), which is all the more critical now in the setting of social distancing due to COVID-19. The goal of this study was to survey individuals with PD to evaluate whether social isolation is associated with PD symptom severity and quality of life. Only individuals reporting a diagnosis of idiopathic PD were included in this analysis. The primary outcome measures were the Patient-Reported Outcomes in PD (PRO-PD) and questions from PROMIS Global related to social health. PRO-PD scores increased as social performance and social satisfaction scores diminished. Individuals who reported being lonely experienced a 55% greater symptom severity than those who were not lonely (P < 0.01). Individuals who documented having a lot of friends had 21% fewer symptoms than those with few or no friends (P < 0.01). Social isolation was associated with greater patient-reported PD severity and lower quality of life, although it is unclear whether this is the cause and/or a consequence of the disease. In essence, the Parkinson pandemic and the pandemic of social isolation have been further compounded by the recent COVID-19 pandemic. The results emphasize the need to keep PWP socially connected and prevent loneliness in this time of social distancing. Proactive use of virtual modalities for support groups and social prescribing should be explored.

A Neuroscientist Evaluates the Standard Biological Model of Depression