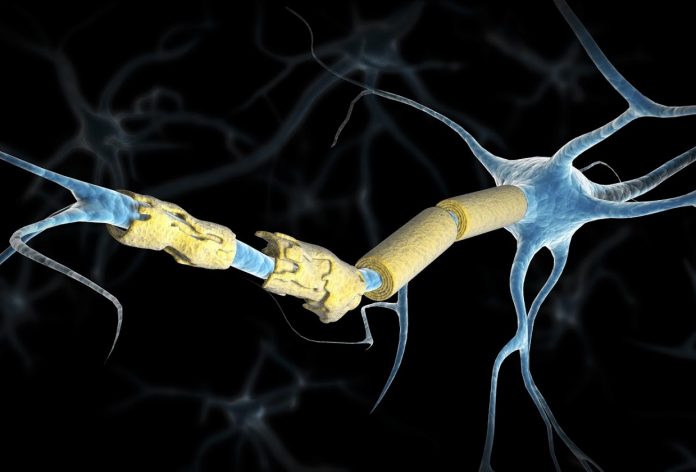 ORATORIO was a multi-center, double-blind, phase 3 trial of 732 patients with PPMS. Patients were aged 18-55 years and randomly assigned to receive intravenous ocrelizumab or placebo, every 24 weeks for at least 120 weeks. After the double-blind phase, the participants entered an extended controlled period, followed by an open-label extension phase, during which they continued ocrelizumab or switched from placebo to ocrelizumab.

The study had several limitations, including the lack of a control group, open-label treatment, and potential survivor bias.

“Although this study shows the benefit of earlier intervention with ocrelizumab in primary progressive disease, progression remains an important unmet need in multiple sclerosis,” concluded the study researchers.