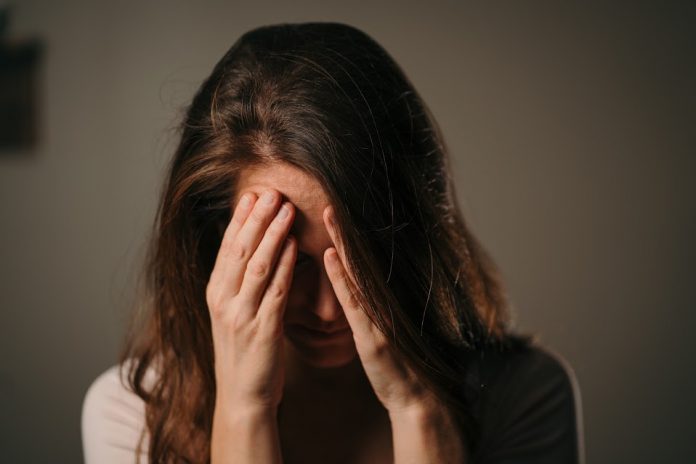 While it does not influence migraine severity, the renin-angiotensin system (RAS) has an important role in the pathophysiology of migraine. Serum levels of angiotensin converting enzyme (ACE) are lower and those of angiotensin II and angiotensin (1-7) levels are higher in patients with migraine than in controls, according to study results published in Headache.

Although migraine is very common, the pathophysiology of migraine is not fully understood. Recent studies suggested that drugs that interfere with the RAS may be useful to prevent migraine. As limited data exist on the role of RAS in migraine, the current study aimed to investigate the serum levels of RAS markers in patients with migraine and its association with migraine severity.

The study had several limitations, including the relatively small sample size, cross-sectional design, potential enrollment bias, and limiting the study sample to patients with episodic migraine not taking any prophylactic treatment.

The study researchers concluded that their “results suggest the participation of RAS in migraine pathophysiology, but not in its severity,” and that further longitudinal studies are needed “to establish the influence of the RAS markers on migraine development and headache attacks.”