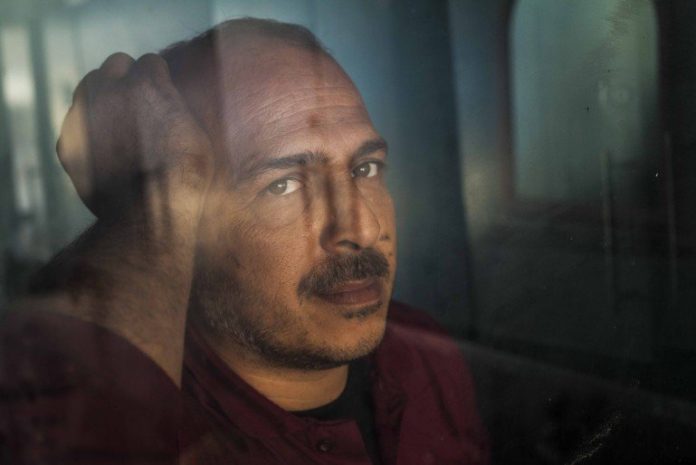 Summary: Before symptomatic relapse of bipolar depression occurs, those with the disorder display a greater tendency towards pessimistic beliefs.

Relapse in people with bipolar disorder can be predicted accurately by their tendency towards having pessimistic beliefs, according to a study published today in eLife.

The results could provide an urgently needed tool for doctors to predict upcoming relapse and provide timely treatment.

“It is already known that people with depression tend to give negative information more weight than positive information, leading to pessimistic views that may make symptoms worse,” explains lead author Paolo Ossola, Research Fellow at the Department of Medicine and Surgery, University of Parma, Italy.

“We wanted to test the idea that, before symptomatic relapse occurs in bipolar disorder, patients show a specific pattern in the way they update their beliefs according to new information, and this pattern makes them more vulnerable to relapse.”

The team carried out a belief update task with 36 people with bipolar disorder and then monitored them every two months for five years to see when they developed symptoms of a relapse. In the belief update task, patients were given information about 40 adverse life events, such as robbery or credit card fraud. They were asked to estimate how likely they thought the event was to happen to them.

The difference between how much they updated their beliefs in response to good or bad news (called the belief update bias) was then compared with how soon they had a relapse.

The analysis showed that people who had a greater change in their beliefs in response to positive information, and were more likely to take an optimistic view, had a longer time period before the next onset of symptoms. However, the task did not predict whether the next episode was likely to be mania or depression.

When tested against other clinical features, such as age, history of psychotic symptoms, and duration of illness, only belief update bias was strongly linked to more time spent in the eurythmic phase, and taking antidepressants was linked with a shorter time spent in eurythmia.

“Our findings show that the extent to which bipolar patients updated their beliefs in response to positive information, compared with negative information, was predictive of when they would relapse,” concludes senior author Tali Sharot, Professor of Cognitive Neuroscience at the Department of Experimental Psychology, University College London, UK.

“The way patients update their beliefs could be introduced in future as a risk prediction tool for bipolar disorder, allowing patients and clinicians to step up vigilance to recognise symptoms and intervene where necessary.”

About this bipolar disorder research news

Bipolar disorder is a chronic relapsing condition in which mood episodes are interspersed with periods of wellbeing (euthymia). Shorter periods of euthymia are associated with poorer functioning, so it is crucial to identify predictors of relapse to facilitate treatment. Here, we test the hypothesis that specific valence-dependent learning patterns emerge prior to the clinical manifestation of a relapse, predicting its timing. The ability to update beliefs in response to positive and negative information was quantified in bipolar patients during euthymia, who were then monitored for 5 years. We found that reduced tendency to update beliefs in response to positive relative to negative information predicted earlier relapse. Less updating in response to positive information may generate pessimistic beliefs, which in turn can lead to more severe prodromal symptoms (e.g. sleep disturbance, irritability etc.). The results suggest that measuring valence-dependent belief updating could facilitate risk prediction in bipolar disorder.