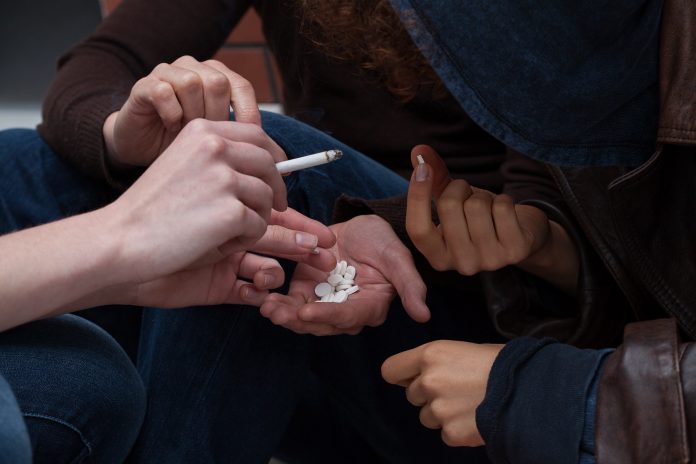 Sleep deficiency in adolescence may be an independent risk factor for the development of prescription opioid misuse, according to results of a study published in Sleep. Sleep deficiency is common among individuals with problematic opioid behaviors, but whether sleep problems precede or are caused by opioid use has not yet been determined.

When controlling for covariates, opioid misuse was more common among individuals who had reported insufficient sleep (P =.033), chronic unrestful sleep (P =.004), and insomnia symptoms (P =.032) during adolescence compared with those who did not. Short sleep duration was not significantly associated with prescription opioid misuse.

The results of this study showed a longitudinal association between sleep disturbances during adolescence and prescription opioid misuse in adulthood. There may be biological or psychological mechanisms underlying the directional impact of sleep deficiency in adolescence on future opioid misuse. The lack of connection between short sleep duration and future opioid misuse is odd in light of the fact that short sleep duration has previously been associated with an increased risk of other substance use behaviors.

Limitations to this study include the inability to determine a causal relationship between sleep disturbance in adolescence and future opioid misuse. In addition, self-report data is inherently biased and may be unreliable.

Running Down the Exercise ‘Sweet Spot’ to Reverse Cognitive Decline