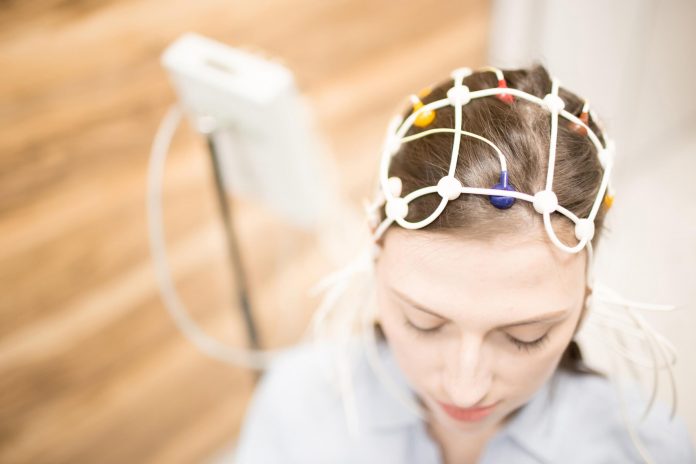 The COVID-19 pandemic has put a kink in lots of plans and, unfortunately for neurodiagnostic technologists, the neuroanalyst credential is one of them. It’s still in the works, though, and was generating buzz at the recently held annual meeting of ASET-The Neurodiagnostic Society.

Originally estimated to be out mid-2020, the new ABRET credential should be out in late 2020 or early 2021, said Linda Kelly, ASET’s director of education.

“People are really waiting for this credential to come out. So, I know it’s going to be very popular,” she added. “I know they’ve had a great team at ABRET working on it. ASET, in response to that, has been building an LTM analyst course that should also be available this fall, that’ll hopefully get people prepped for that credential.”

Kelly made this announcement after Jill Mackey’s talk on what it is like to work as a neuroanalyst. Though the credential isn’t out yet, she like others in neurodiagnostics have effectively taken on this role without the title. This is common in the field, and Mackey emphasized the importance of credentialing because it allows techs to get recognition – and pay – commensurate with the advanced skill sets many of them have.

Mackey is an EEG specialist at the Medical University of South Carolina. She began working as a tech in the late 1970s and currently has credentials in electroencephalography, long-term monitoring, and polysomnography.

“I’m passionate about EEG, especially epilepsy, and passionate about the importance of credentials,” she told her class attendees. “One of the areas that’s becoming more popular and necessary, I believe, is that of advanced neuroanalyst.”

Opportunities are growing and the job will eventually become mainstream, Mackey believes. There are a lot of things techs can do now to prepare to step into a position like this.

The best chance at getting a position like this is with the backing of your medical director and other attendings at your institution, she said.

“Explain this growing role to your medical director and see if there is any interest in exploring it,” Mackey advised. “It is most likely to be helpful in a busy hospital with a large amount of procedures, especially continuous EEGs performed weekly.”

Beyond that, she says there are many ways to prepare:

Mackey’s advice then turns back to the importance of credentialing.

These credentials are prerequisites for the forthcoming advanced analyst credential.

“If you have an interest in working toward something like this, prepare yourself, obtain credentials, put yourself in a position of being ready to take that leap,” Mackey added.