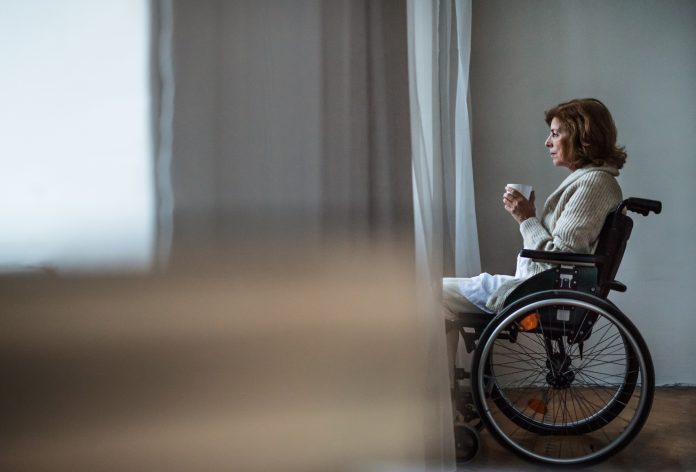 Proinflammatory cytokines, tryptophan catabolites, and the gut-brain axis may have key roles in the mechanisms underlying chronic fatigue and symptoms associated with major depressive disorder (MDD) in multiple sclerosis (MS), according to study results published in Multiple Sclerosis and Related Disorders.

Study researchers sought to better understand the relationship between chronic fatigue and depression in MS, as well as their mutual underpinning pathways. To achieve this, they conducted a descriptive review consisting of a summary of findings from several studies in MS and MDD.

The kynurenine pathway (KP) of tryptophan metabolism represents an essential regulator of the production of neurotoxic and neuroprotective compounds. Study researches noted that kynurenine (KYN), as such, which is converted from tryptophan at the initial and rate-limiting step of KP, can cause symptoms of anxiety or depression. Some research suggests that the KP may play a role in the progression of MS, possibly by linking inflammation and excitotoxic neurodegeneration. In other studies, low tryptophan levels and a high KYN/tryptophan ratio were good predictors of depression in patients with MS.

Unusual levels of proinflammatory cytokines have also been demonstrated in patients with MS, yet fewer studies have focused on the link between cytokines and depression severity in this population. One study indicated that m-RNA expression of TNF-α and IFN-γ are significantly associated with depression severity during an acute MS attack, whereas another uncovered correlations between IFN-γ production and depression in patients with MS.

According to the authors of the review article, longitudinal studies that measure “immune-inflammatory and KYN pathway biomarkers” are needed to improve “understanding of the underlying pathological mechanisms” associated with chronic fatigue and depression in MS.

A Potential End to Postpartum Depression