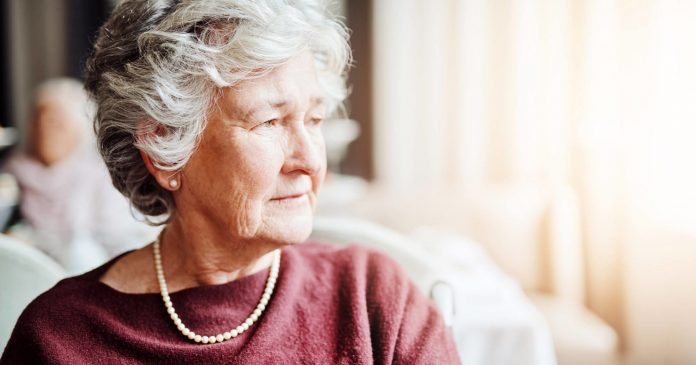 Brain inflammation doesn’t hurt like an inflamed ankle would. Instead it causes various symptoms, depending on the person, including:

The brain can become inflamed like the rest of the body, although the brain has its own immune system. It’s important to take brain inflammation seriously because it can rapidly degenerate the brain, raising the risk of dementia, Alzheimer’s, Parkinson’s, and other brain degenerative diseases. In fact, scientists have discovered that brain aging is more related to the brain’s immune cells than the neurons, as previously thought.

Learning how to spot and dampen brain inflammation can help you enjoy better brain function, slow the aging process, and lower your risk of diseases such as Alzheimer’s.

This is now being cited as a primary cause in many cases of chronic depression, such as in cases where people don’t respond to antidepressants. This is because the medications do not address brain inflammation.

At the root of brain inflammation are microglia cells, the brain’s immune cells. They were once considered simply to be glue that held neurons together, but newer research shows how important to brain function they are. In fact, they outnumber neurons ten to one.

When the brain is healthy the microglia dispose of dead neurons, beta amyloid plaque, and other debris that interfere with healthy communication between neurons. They also facilitate healthy neuron metabolism and neuron synapses.

However, when something triggers inflammation in the brain, the glia cells switch into attack mode.

Brain inflammation also shuts down energy production in the neurons, so brain endurance drops, making it harder to read, work, or concentrate for any length of time. This also leads to depression.

Factors that cause brain inflammation

The blood-brain barrier and brain inflammation

However, like the gut, it can become damaged and “leaky,” allowing foreign invaders in to trigger the microglia. Although the blood-brain barrier degrades easily, it can also regenerate through dietary and lifestyle modifications similar to how you can repair leaky gut. For instance, high stress degrades the blood-brain barrier, but normalizing stress can allow it to repair. Simply stabilizing your blood sugar and stress levels, removing inflammatory foods, addressing chronic health issues, and taking powerful antioxidants can help restore the blood-brain barrier.

Factors that can break down the blood-brain barrier

Compounds that have been shown to help dampen brain inflammation in addition to addressing underlying cases are:

Schedule a consultation to discuss if you have brain inflammation and how we can help. 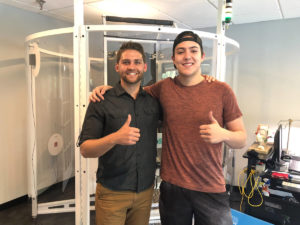 An Alternative Hypothesis of Alzheimer’s Based on Synaptic Alterations