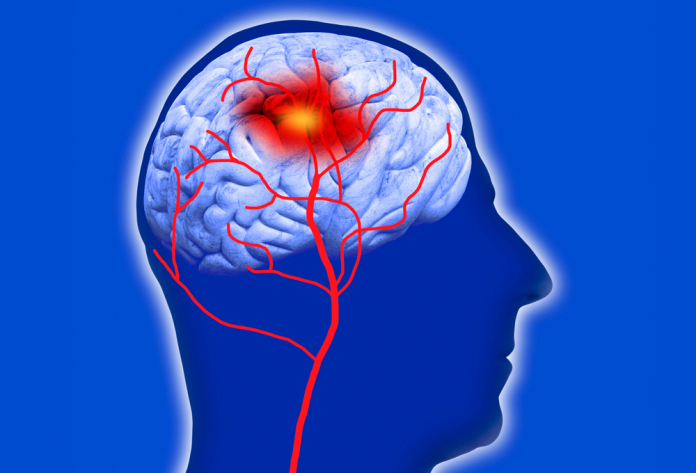 This study aimed to evaluate if a new MCC index would predict functional outcomes following stroke. Study researchers from the University of Michigan used machine learning techniques to develop and internally validate an MCC index that improves prediction of 90-day post-stroke functional outcomes. Researchers developed this index using baseline (after stroke onset) and at 90-day interview data from a prospective cohort of 1035 patients with ischemic stroke (mean age, 68±12.1 years; 51% female) nested in the Brain Attack Surveillance in Corpus Christi (BASIC) Project between November 8, 2008 and March 31, 2017.

The post-stroke functional outcome score was assessed at approximately 90 days after stroke based on a mean score of self-reported levels of difficulty with 7 activities of daily living (ADL) and/or instrumental activities of daily living (IADLs) tasks. Unfavorable functional outcome was defined as a score of at least 3, suggesting the patient had “a lot of difficulty” with ADL/IADLs. Study researchers also abstracted chronic conditions of the patients from medical records and hospital discharge data. There were 22 total chronic conditions considered in the index.

Machine learning techniques were then employed to select and weigh pre-stroke impairments and medical conditions in this cohort. Important predictors in the MCC index included pre-stroke mRs, age, CHF, weight loss, diabetes, and other neurological disorders. Additional synergistic effects between patient characteristics and comorbidities were observed, including dementia with age, CHF with renal failure, and pre-stroke mRS with prior stroke/transient ischemic attack.

Limitations of this study included the relatively small number of patients in the validation dataset and the reliance on hospital discharge data and medical records for identification of post-stroke functional outcome predictors. Additionally, the study was done within one community, limiting generalizability of results.

While the score offers potential as a tool for the assessment of MCC in stroke prognosis, the study researchers concluded that additional “efforts to improve stroke survivorship may benefit from a better understanding, prevention, and management of MCC in the population at high risk for stroke.”

Running Down the Exercise ‘Sweet Spot’ to Reverse Cognitive Decline

Sprint Then Stop? Brain Is Wired for the Math to Make It Happen

Should You Add Pharmacy Services to Your Neurology Practice?