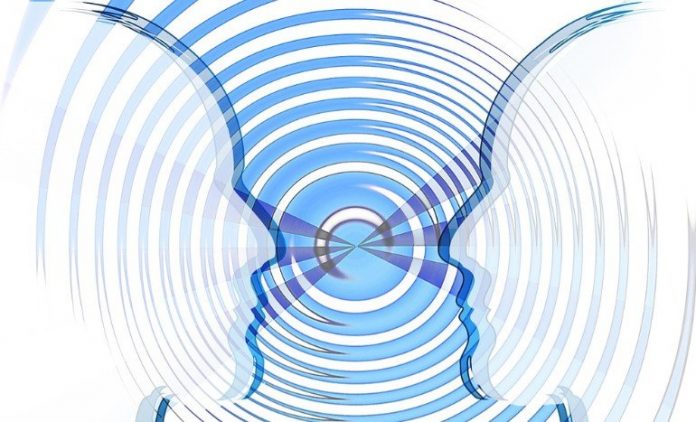 Summary: People don’t tend to like those who show empathy to morally questionable individuals.

Empathy is talked about a lot these days. Against the backdrop of a global pandemic and a divisive political climate in the United States, calls for empathy have become louder and more urgent. We encourage empathy for those inflicted with COVID-19 and those struggling with unemployment. We reminisce about the empathy of public figures who have recently passed away. Both Democrats and Republicans have highlighted their own presidential candidate’s empathy and accused the other side of lacking it.

But do we always want people to show empathy? Not so, said researchers from the University of California, Davis. A recently published paper suggests that although empathy is often portrayed as a virtue, people who express empathy are not necessarily viewed favorably.

“Empathy has become a sort of ‘catch-all’ for desirable personal qualities,” said Y. Andre Wang, who is a doctoral candidate and lead author of the paper. “But people’s views on empathy are actually more complicated.

“We found that what people think of empathizers depends on who is receiving their empathy. People don’t necessarily like or respect those who show empathy toward morally questionable individuals,” he added.

The paper, “Evaluations of Empathizers Depend on the Target of Empathy,” was published online in September in the Journal of Personality and Social Psychology. It is co-authored by Andrew Todd, associate professor of psychology at UC Davis.

“People are often encouraged to empathize with disliked others, but our findings suggest that they are not always viewed favorably for doing so,” the researchers concluded.

Empathy in the eye of the observer

Although empathy is widely studied, little is known about how people evaluate empathizers when they are not themselves the recipients of empathy. These findings have implications for how empathy operates in the current sociopolitical climate, where empathy is often touted as a solution to national divisions and strife.

“Is more empathy always better? Not according to our participants.” Wang said. “Our findings suggest that people see empathy as a social signal. Whom you choose to empathize with shows whom you care about and what you stand for.

“Empathy is, of course, valuable. But it is not a panacea. If people who empathize across social divides are repudiated, then empathy might not always bridge those divides. Instead, it might even reinforce them.”

Funding: The research was facilitated by a grant from the National Science Foundation.

Original Research: Closed access.
“Evaluations of empathizers depend on the target of empathy” by Wang, Y. Andre Todd, Andrew R.. Journal of Personality and Social Psychology

Evaluations of empathizers depend on the target of empathy

Psychological research on empathy typically focuses on understanding its effects on empathizers and empathic targets. Little is known, however, about the effects of empathy beyond its dyadic context. Taking an extradyadic perspective, we examined how third-party observers evaluate empathizers. Seven experiments documented that observers’ evaluations of empathizers depend on the target of empathy. Empathizers (vs. nonempathizers) of a stressful experience were respected/liked more when the empathic target was positive (e.g., children’s hospital worker), but not when the target was negative (e.g., White supremacist; Experiments 1 and 2). Empathizers were respected/liked more when responding to a positive target who disclosed a positive experience (i.e., a personal accomplishment), but less when responding to a negative target who disclosed a positive experience (Experiment 3). These effects were partly, but not solely, attributable to the positivity of empathic responses (Experiment 4). Expressing empathy (vs. condemnation) toward a negative target resulted in less respect/liking when the disclosed experience was linked to the source of target valence (i.e., stress from White supremacist job; Experiments 5 through 7), but more respect/liking when the experience was unrelated to the source of target valence (i.e., stress from cancer; Experiment 7). Overall, empathizers were viewed as warmer, but to a lesser extent when responding to a negative target. These findings highlight the importance of considering the extradyadic impact of empathy and suggest that although people are often encouraged to empathize with disliked others, they are not always favored for doing so.