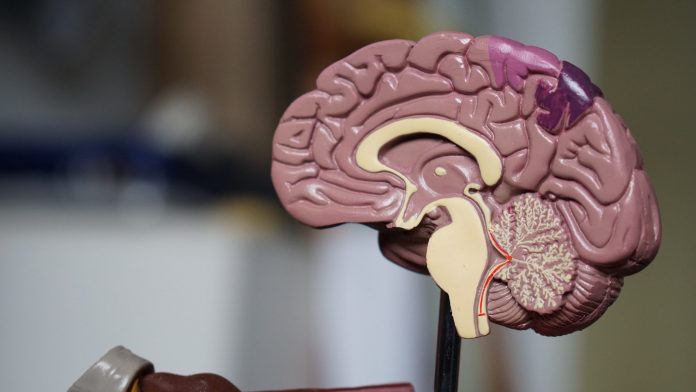 DEPRESSION AND YOUR NEUROTRANSMITTERS (SEROTONIN, NOREPINEPRHINE, AND DOPAMINE): WHAT’S THE CONNECTION?

Depression is one of the most common of all mental illnesses. Fortunately, it is also one of the most treatable. One in four women and one in 10 men can expect to develop it during their lifetime.

Studies have shown that people suffering from depression have imbalances of neurotransmitters, natural substances that allow brain cells to communicate with one another. Many transmitters can be involved but the three major ones you likely have heard the most about are serotonin, norepinephrine, and dopamine.

Because neurotransmitters are functionally integrated with the endocrine system (including the adrenal glands) and the immune system, neurotransmitter imbalances can cause widespread health problems, not just depression. If you are experiencing any of the following, your neurotransmitters may be out of balance:

Find out more about the serotonin, norepinephrine, and dopamine suppplements we have available!
FOR MORE INFORMATION ON SEROTONIN & SEROTONIN DEFICIENCY CLICK HERE

Unwanted Weight Gain or Weight Loss During the Pandemic? Blame Your Stress Hormones