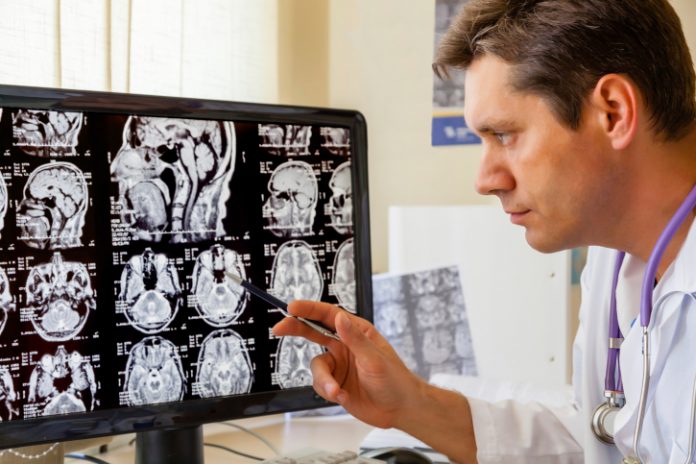 For patients with glioblastoma, short delays in the initiation of chemoradiotherapy after surgery did not appear to be linked to worse overall survival (OS) — yet initiation too soon after surgery was, found a study reported in Cancer.

The study included 30,414 patients from the National Cancer
Database (NCDB) who had glioblastoma and underwent surgery followed by
chemoradiotherapy between 2004 and 2013.

Patients were grouped according to the recursive partitioning
analysis (RPA) classification system, derived from a pooled analysis of 4
Radiation Therapy Oncology Group (RTOG) clinical trials. Most patients were
grouped as RPA class IV (68.6%) and the remaining as class III (17.3%) or class
V (14.2%).

An additional multivariate analysis indicated that receipt of
chemoradiotherapy within 3 weeks after surgery was consistently associated with
worse OS across RPA classes III, IV, and V, “suggesting that it cannot be
attributed entirely to patients with a poor prognosis,” the study authors
wrote.

“This study is not advocating for delaying treatment as a new
standard of care,” the study authors cautioned. These data, they explained,
“favor avoiding the initiation of adjuvant therapy within the first 3 weeks
after surgery if possible and could be used to reassure patients and providers
in the scenario of unexpected delays.”

Treatment Providers Have the Power to Make or Break Recovery