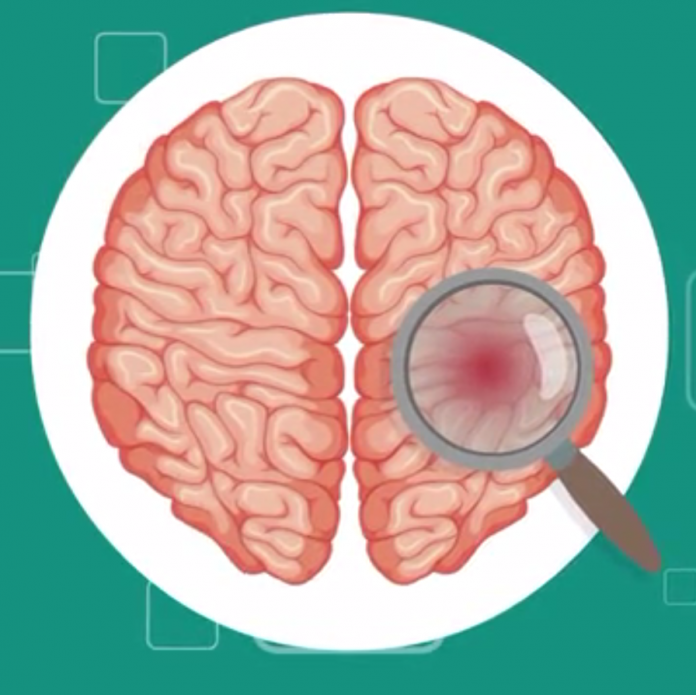 Certain parts of the brain are considered prime real estate.

This is how neurologist Dr. Jeffrey Gertsch describes the eloquent cortex, the part of the brain where vital functions like language and motor function originate. Surgeons working in these areas need to carefully map the brain in real time, and neurodiagnostic technologists play an important role.

This was the message of Dr. Gertsch’s talk at the recent annual meeting held by ASET-The Neurodiagnostic Society. Intraoperative brain mapping “is manpower- and equipment-intensive,” he said. Many subspecialties need to be coordinated and that includes the technologist.

Brain mapping is typically used during epilepsy and tumor removal surgeries in the eloquent cortex. This includes areas near the temporal and frontal lobes where critical functions like speech, movement, hearing, vision, memory, and touch are centered.

Most people generally share these locations in common, but there is slight variation from person to person and “millimeters in these key eloquent cortex regions count,” Gertsch said.

The goal of surgery here is to remove as much as they need to while preserving function. This is particularly important for brain tumor removal, because the more of the tumor that is removed, the less likely it is to come back.

Further mapping during surgery is also required for accuracy. This is done using electrical stimulation, delivered via grids and probes directly to the surface of the brain. The patient is often awake for this part of the surgery so they can participate, performing speech and movement tasks, for example.

The neurosurgeon applying the stimulation is “captain of the ship,” said Gertsch. The neurodiagnostic technologist and the neurologist make up the surgical neurophysiology team.

“We’re the electric company,” he added.

The technologist monitors the electrocorticography (ECoG) during surgery, keeping an eye out for seizures.

“We do worry about stimulus-provoked seizures. They’re not infrequent,” said Gertsch. “They’re usually partial, brief, and self-limited. [You need to] follow the progression of ECoG and EEG – both are important. Scalp EEG as well.”

Technologists can also help a lot with managing the patient’s stress.

“We’ve got to keep their emotional temperatures low,” he added. “It can be very difficult. We’re used to this environment, but they’re not. We have to have them being comfortable and aware so that they can be oriented and share in the testing process.”

The more efficient the team, the sooner the brain can be accurately mapped, and the tissue safely removed.

“It’s scary going after something that is right next to language,” says Dr. Gertsch. “[Surgeons] don’t want to hurt the patient. They don’t want to decrease their quality of life. They need us on that wall.”

Children With Insomnia Likely to Continue to Suffer as Adults

Who Is That? Kids Find It More Difficult Than Adults to Recognize Faces Behind...