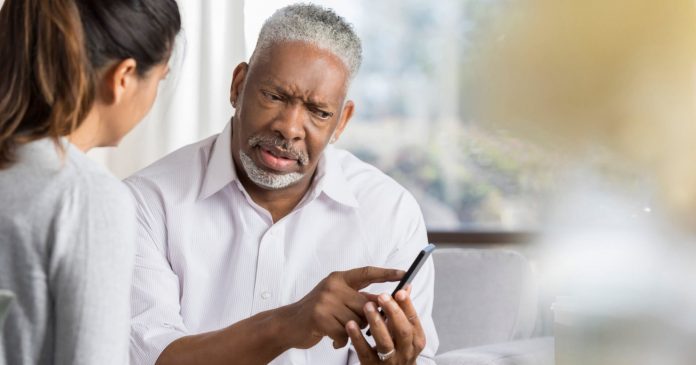 If your memory is starting to slip, if you get lost on common routes while driving, and if you find your brain isn’t working the way it used to, it’s important to know about the brain chemical, or neurotransmitter, called acetylcholine.

Early signs of poor acetylcholine activity are a red flag for dementia and Alzheimer’s. In fact, the symptoms of acetylcholine deficiency and early dementia are the same.

Acetylcholine is the neurotransmitter tasked with converting short-term memories to long-term. This happens in an area of the brain called the hippocampus, which also happens to be the area of the brain that degenerates in dementia and Alzheimer’s.

See if any of these signs of poor acetylcholine apply to you:

Other symptoms of poor acetylcholine activity include forgetting common words, forgetting what you were talking about in the middle of a conversation, difficulty calculating numbers — such as counting backwards by sevens, and slow mental processing.

Low acetylcholine also can manifest as poor spatial orientation or memory. This can be seen in losing your sense of direction or getting lost on well-traveled routes.

It’s important not to laugh these off as senior moments if they are happening regularly. They are serious red flags that your brain is radically declining in health and function.

In addition to applying functional neurology protocols and principles, it’s useful to see whether supplementing with acetylcholine can help you. If you have a hereditary risk of Alzheimer’s this can also be a good ally in your tool kit. Even if your memory is fine and your risk is low, supporting acetylcholine can optimize your brain function for better performance.

Many of the nutritional and botanical compounds that support healthy acetylcholine activity have also been shown to help protect the brain against the plaques that cause Alzheimer’s disease.

Here are some compounds that have been shown effective in boost acetylcholine activity:

L-Huperzine A: One of the most effective compounds for poor acetylcholine activity, and to boost memory and cognition.

Alpha GPC: An easily absorbable choline to raise acetylcholine levels that has been shown to improve cognition. It has also been shown to help with stroke recovery.

L-acetyl carnitine: An amino acid that activates acetylcholine receptors and improves cognition and delays the progression of Alzheimer’s.

Pantothenic acid: This B vitamin (B-5) helps increase acetylcholine levels in the brain.

If you take compounds to support acetylcholine, the amount you take does not depend on your body weight but instead on your degree of need. Start with the recommended dosage and gradually increase until you notice a benefit. You can see whether even more continues to help you improve or if you have found your ideal dose. Too much can cause negative symptoms such as muscle cramps, nausea, and increased gut motility.

Signs that it may be helping you include improved memory and mental clarity.

How often you need to take it is also individual, whether it’s once a day or three times a day.

If taking acetylcholine makes you “crash” and develop fatigue, this does not necessarily mean it’s bad for you. Instead, it may mean those neurons are so fragile that acetylcholine support pushed them over the edge. If this happens, you may benefit from very small doses to begin with. If you know your brain is fragile to start with, it’s wise to start with small doses anyway.

If taking acetylcholine immediately makes you feel nauseous or even vomit, this is a red flag you may need to support your vagus nerve, the nerve that runs between the brain and the gut. 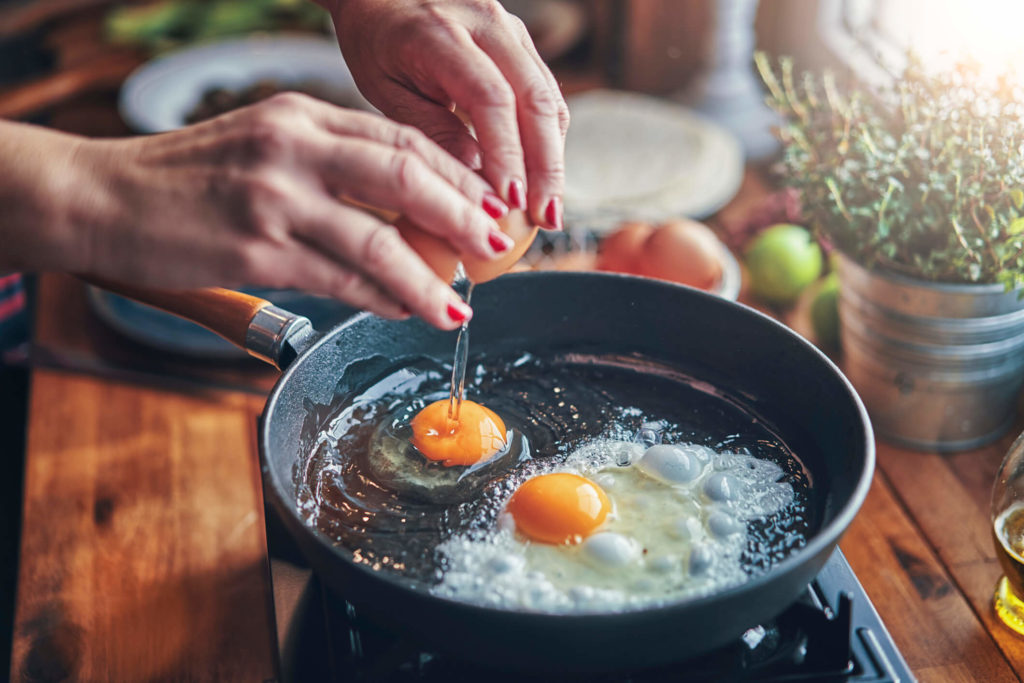 If you are a vegan or vegetarian, acetylcholine support may help you because dietary sources of acetylcholine are primarily found in animal foods:

It’s important to get enough acetylcholine in your diet because if you don’t, your brain will break down healthy brain tissue to supply itself with the compounds needed to make acetylcholine: phosphatidylcholine and phosphatidylserine.

Although acetylcholine support can be great for supporting your memory and cognition, it is not a magic bullet. Your brain still needs a good supply of oxygen from healthy circulation, a steady source of energy from a diet that keeps blood sugar stable, and the right stimulation.

If you’re not exercising regularly, actively challenging your brain, and supporting your brain through a healthy diet and lifestyle, then you will experience a decline in brain health regardless of what supplements you take.

Schedule a consultation to discuss how functional neurology can help you improve your memory and lower your risk of dementia and Alzheimer’s.